Behind the Scenes: Cluster Ryan Callinan on the Canary Islands

Kai’s new film — which you’ll see is announced inside What Youth Issue 7 — began with a pretty lofty jam session at Macaronis between Mitch Coleborn, Jack Freestone, Noa Deane and Chippa Wilson. With a mission to push themselves coming from Kai and spurred on even further by some iconic skateboarding parts, including David Gonzalez in Possessed to Skate, Andrew Reynolds in Stay Gold, Arto Saari in Sorry, and Heath Kirchart in Mindfield and a refocused emphasis on commitment on a single part in the film, these four set the bar pretty high above the lip.

Below is part 1 of a collection of imagery that got this whole party started. Be sure to grab Issue 7 of What Youth for a full introduction to the upcoming film.

A few weeks ago we went to Florida and we played all our films really loud at a trade show....

We hit the road last year on Cluster™. And since movies have to be a certain duration, a lot of the magic,...

It’s been fun. And it’s going to last forever. But here is what we consider an appropriate sign off for...

As you know, filming Cluster took us around the world a few different times. Europe, Canary Islands, South Africa, Indo,...

Cluster is out. And by now you’re probably beginning to settle in on who has your favorite part. And hopefully...

Europe with a band of gypsies: Noa, Dane, Craig, Mitch, Chippa and Dion

Tomorrow we’ll be releasing the finale video to our behind the scenes looks at the filming of Cluster. And here we...

And today, on top of  the final episode of our behind the scenes look at Cluster  we offer up Nate Lawrence’s...

Kai and Brendon just got back from a trip to Barcelona and all over Europe to premiere Cluster. From the...

What Youth’s 10th issue is a Special Edition dedicated to Kai’s new surf video Cluster. You know that already though, right?... 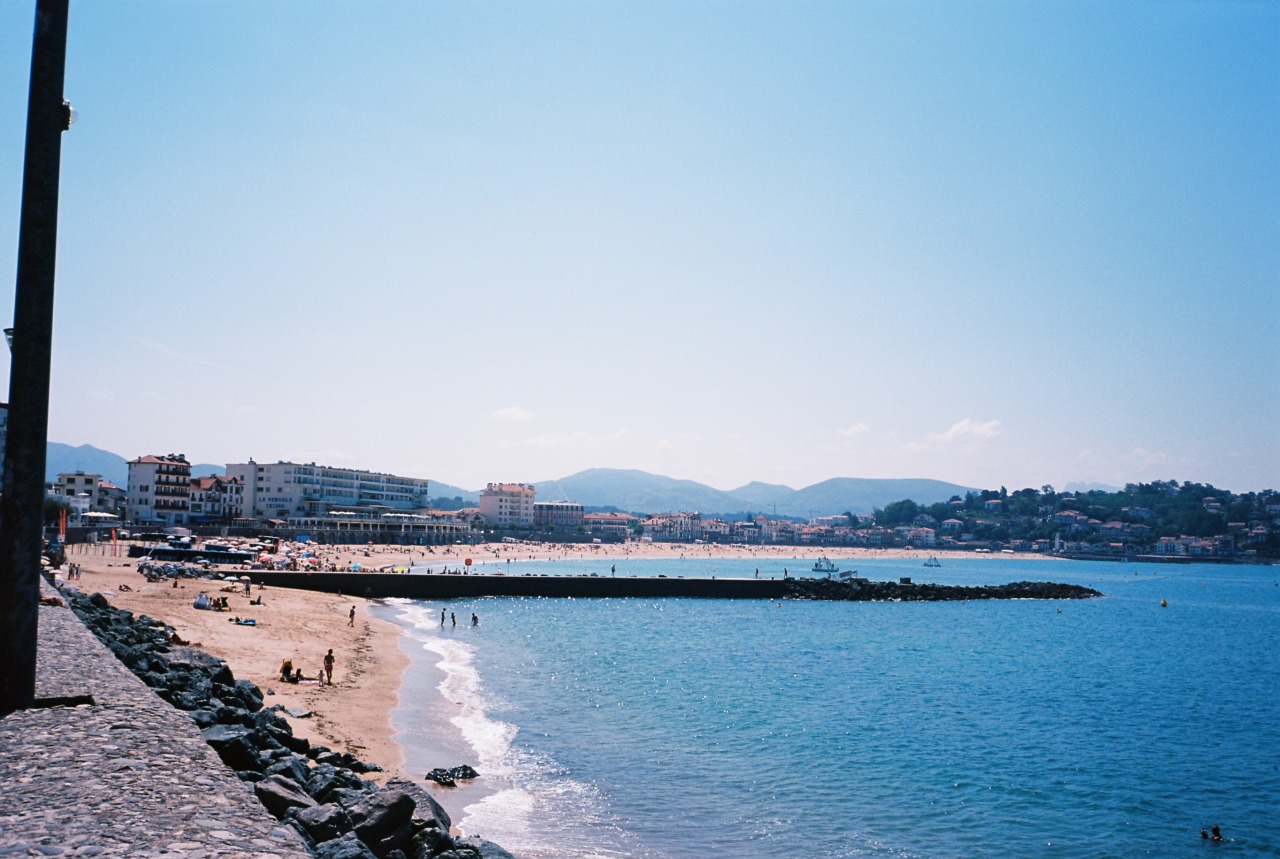