Editor’s note: Before scrapping the surf and skate program, Analog had something going on. At least in terms of being switched on to what was happening in our culture — in and out of the water. This final trip on the brand dollar represented that and while it’s unfortunately the last images of this crew together, it launched into much more, and that’s because it’s something that goes beyond a brand. These are real dudes hanging out and being themselves. Mark Oblow captured it and here is an outtake from the documentation of this final Analog trip, in Oblow lowercase.

Mark Oblow: “dylan rieder at the north shore skatepark, honolulu in 2012 shot with a fuji gf670 6×6/6×7 liford delta 400 – 120 film. this was the last shoot we did for analog before they terminated the surf and skate team. some of the photos were only ever seen in what youth issue 3 and were of dylan rieder, nathan fletcher, stefan janoski, chippa wilson, arto saari, bobby tang, adam warren, and taylor dunfee. epic trip with epic humans that barely got to see the light of day. 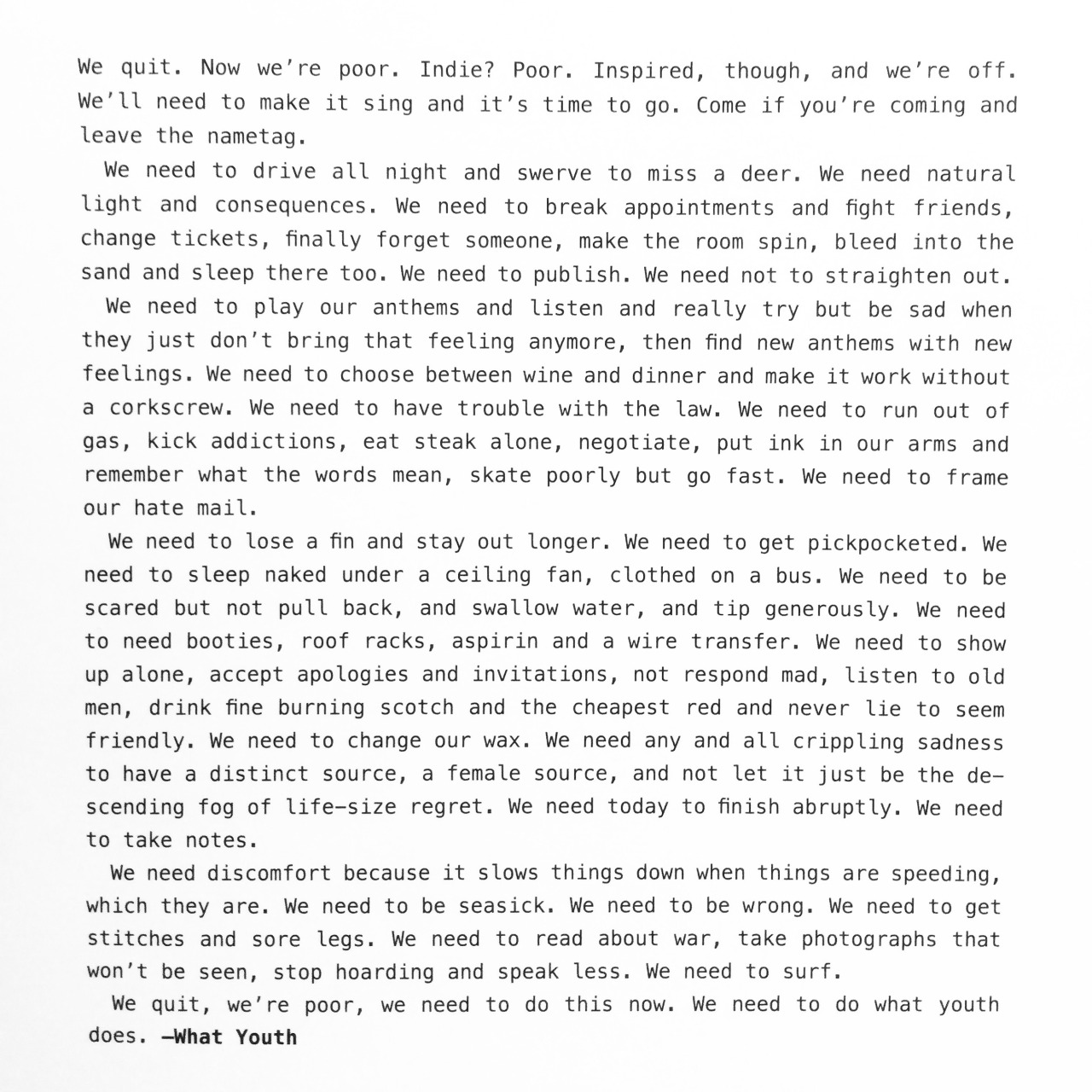