Us and the Brixton Broadcast Chicago Blown away in the windy city with Natural Child, The Half Rats — and a city guide of sorts

We’re in Norway With Chippa Wilson Adidas brought us to Stockholm and Riksgränsen to hang with Keegan Valaika, Louif Paradis and Jake Blauvelt

Maybe it’s the antibiotics. A bug bite gone wrong (the venom aimed at my heart and made a bee-line for it via my circulatory system) has forced me to stay on the sand and off the drink this week, which, as you may know, is what I usually use to ignite and direct most my thoughts onto the world. Surf and drink. Otherwise plain oatmeal thoughts persist. But maybe there’s something to removing all bacteria inside me. Maybe it’s revealing more than I ever wanted to see. And I’m wondering if I’m the only one seeing it.

This week I’ve had an exceptionally hard time finding “the stoke.” And it should be the opposite. There are comps on (Brazil!) and wave pools from a drone angle and Reef calendar videos and surfing in the Olympics rumors. But it all gets me down. Hell, I forgot to make a Fantasy Surf Team because nearly half my normal team (I usually just pick Taj and Ryan Callinan) isn’t even attending for fear of pollution or gun play or hardship or Brazil. Travel should be exciting I thought. Anyway. Then there’s the opposite, a wave pool in a wakeboard slalom course captivating the world. And I was excited too at one point. But no more.

Having to watch Kelly Slater’s wave pool footage, which, while surreal and really fun to ride I’m sure, is already boring. The repetition of that lip falling flawlessly every time has already been conquered in my sleep. We always forget about the chase! The journey!

The best barrel in that pool will never be greater than the worst one in the ocean. Never ever.

And then I drift to thoughts of watching surfing displayed this way during the Olympics, in country-colored trunks — it’s enough to drive me to the Inland Empire for a surfing detox. But maybe I’m in the minority, maybe that’s the way we’re supposed to grab the mainstream’s attention. And be a real “sport!” Monotony packaged for everyone, from a drone! With 6-minute lulls for BMW and Cialis commercials. But I’m just not seeing it. If wipeouts don’t sell, then nothing will. Burn your catalogs and do what you want. That’s when we’re at our best anyway.

We’ve sacrificed all our good surfers (aside from a few) to “the masses.” The World Tour used to be a side project, and so we got movies and music and freeesurfing and fun (Remember Good Times!?) Now we get a Tour Notes episode from Brazil and two 7s from John John eight times a year. I’m not satisfied. And I don’t want the WSL’s Mickey Mouse Club as my daily bread.

We aren’t a sport. We’re not athletes. “Surf journalism” is not a thing. (And yes, I’m aware that a surfer won the Pulitzer Prize, he did it for writing a great book (Autobiography) about surfing [Barbarian Days] and great journalism outside of surfing. Not one in the same). I still don’t understand our obsessions with validation for everything? Be you, don’t ask anyone for a plaque to prove it. Go surfing. Play everything too loud. We’re too weird. Too unpredictable. Too young. Too old. And way too creative to win the race anyway. I used to think that at least, and I really think it’s time we prove it again.

Take Five: EP 23 Who is deciding what is good surfing?

Take Five: EP 23 Olympic surfing should be in a pool 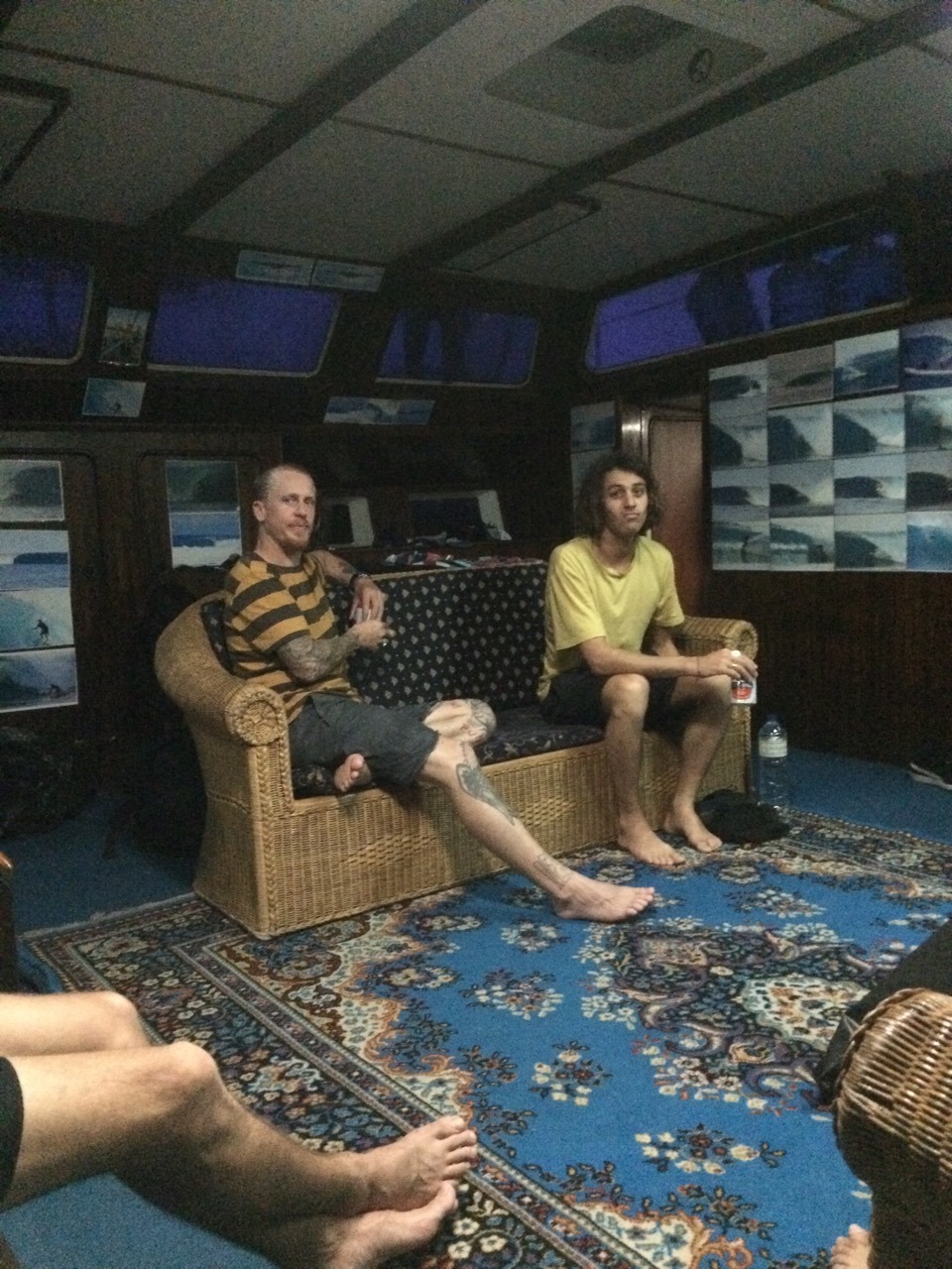