Editor’s Note: There are certain guys out there who just know how to get good waves. Good, uncrowded waves. Both locally and on the road. It takes a little more effort and a lot of time searching. And Nate Zoller is that guy. He comes through the What Youth HQ periodically and raves about the perfect waves he got. Sometimes it’ some weird spot in Orange County. Sometimes it’s Newport. Sometimes it’s Nepal. Or Fiji. Or Mexico, as it was this time below. His life seems to revolve around being in the right place, at the right time. And for those of you interested in a life full of better waves, listen this man. He may not spell it out completely, but study his lifestyle. The devil and some really good waves are in these details. Keep an eye out for his recurring column. —Travis

I crossed the border seven times in six weeks. Seven missions, 16 sessions, not a single memory shortsighted. I mean, can you remember the best wave from two weeks ago? Have you caught a wave that made an impact on you lately? If you have to ask yourself that kind of question leave work on a sick day this week. Because, fuck, the waves have been good and you should have some visions to exhale by now. No? That’s fine, you are forgiven. Just don’t be scared to fill up your tank until the nozzle clicks. Gas is the cheapest its been since 2009. Two. Thousand. Nine. If you can remember a barrel from 2009 pat yourself on the back. Now get in the van, chase the dream and drink that gas station coffee in the darkness of 5 a.m. Feel the stiff northeast wind blowing towards the ocean. 2015 just started, get surfing. —Nate Zoller

Watch Brixton’s Tanner Rozunko Rip As talented as they come, at everything 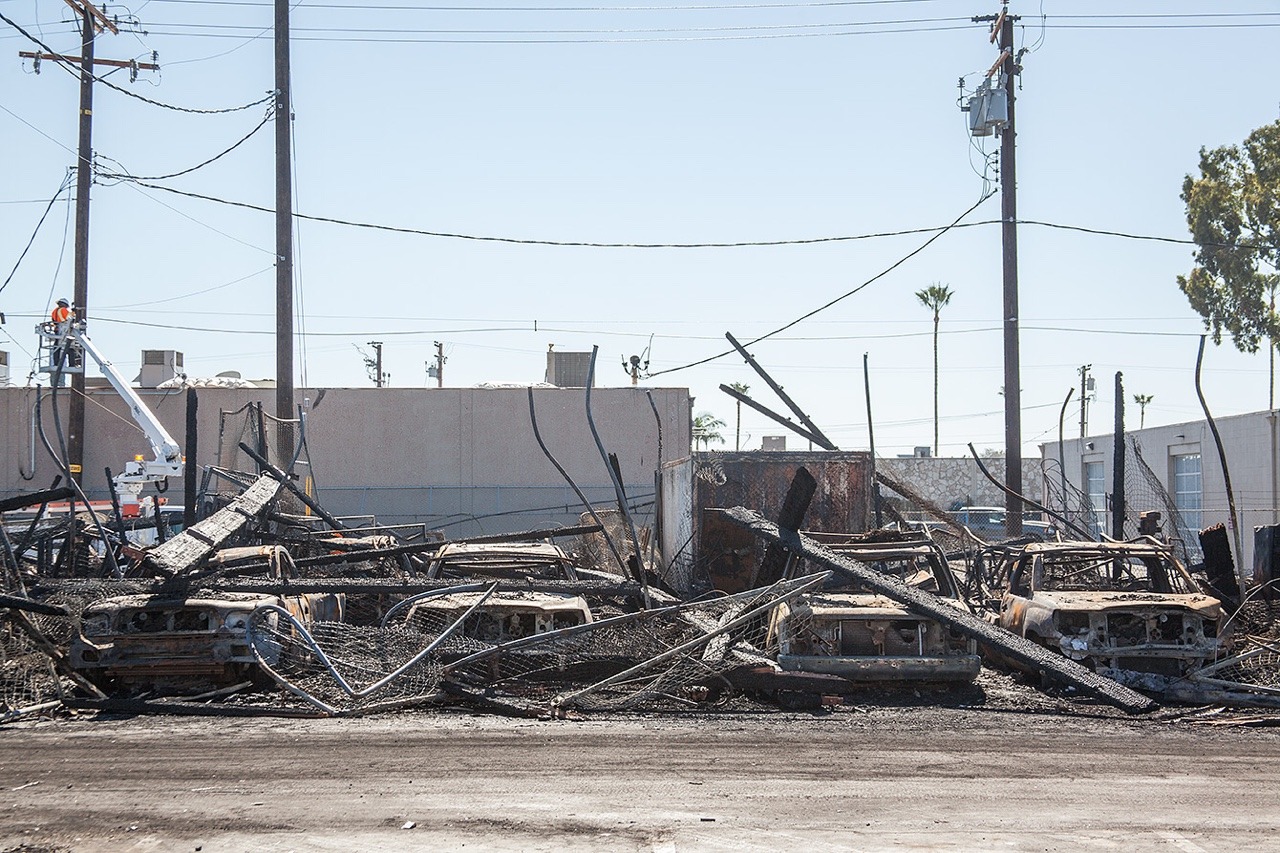