“Writing is the flip side of sex — it’s only good when it’s over.” —Hunter S. Thompson

Editor’s note: Here’s something(one) new. James Royce is a young surfer/writer dude from California who’s been submitting and writing a few things here and there for us. Just another one of us trying to navigate all this shit we find ourselves in and make sure there’s a surf or two mixed in. I liked this. Probably because he went into a bar and left with something more than just a good buzz. Anyway, meet James. —Travis

I’m writing this from a dark spot. Literally. The light above me is flickering. I’m at my local dive bar. A place walking distance from my house. It has all the classic characteristics. Cracked red booths, clientele that could be easily be Beyond Thunderdome stand-ins, a general air of destitute. You’d be forgiven if you mistook it for a truck stop with a liquor license. But the beer’s cold and cheap so I’m happy.

I promised myself I’d have a completed article by now. Five-hundred or something words on something. Anything. A short story perhaps. Maybe a science-fiction drama. Something about a man who invents a time machine just so he can fuck around with the course of history. Give Krotons a bunch of steroids to freak out the Spartans during the first Olympics. Hand Bruce Brown a RED camera then surprise Mike Hynson and Robert August at Cape St. Francis by paddling out on a thruster. Kidnap Joseph Stalin and make him watch Vines Clockwork Orange style. But then I hated that idea as soon as I opened up a word document. There’s no glory sounding like a discount Philip K. Dick.

So I looked elsewhere. Towards surfing. I watched Turtle Bay Resort’s premier awards show. (Hey, Chapter 11 won movie of the year — that’s a bit epic.). But I couldn’t find anything to get fired up about between all the backslapping. Then I remembered Pipe is coming up. But then I realized I barely know who’s in the world title race as I haven’t watched a contest since Lowers (RIP) and apparently a lot has happened since then. Ideas, dead ends, what’s allowed to live and die on the page all meshed into one. Anxiety started creeping in. I was stuck. Frozen. Was it finally time to drive out to the middle of the desert with a suitcase stocked full of various stimulants, hallucinogens, and libations? Do I go for a hard reset?

No. Dramatics never solve a thing.

And that’s how I ended up in the local haunt. This mildew ridden place. Where amenities like color TV, surround sound, and air conditioning are proudly advertised on a sign out front. One man’s daily conveniences are another’s technological triumphs. It’s funny, I’ve lived down the road from here my whole adult life yet have never made a conscious effort to drop in until now. The only reason I decided to saunter in three beers ago was because it seemed like a good idea at the time. Escape the stress. And now I don’t have any desire to leave. There’s no wifi — thus no distractions. The music’s good (new wave hits on heavy rotation) and I have a booth to myself. No one’s shot me a weird look while I pound away on my laptop. I have neither any complaints nor any intentions of leaving anytime soon. Hell, slamming an empty glass onto my keyboard and expecting results might be my soundest plan at this point. Going nuclear on the piss worked for Faulkner, Joyce, Bukowski and a slew of other greats. It’s worth a shot. And once I snap back to reality and realize I’ve failed spectacularly to get a thing done, home is just a short walk away. But I did leave with this in my laptop. It’s just as useful as it is useless. See ya soon. —James Royce 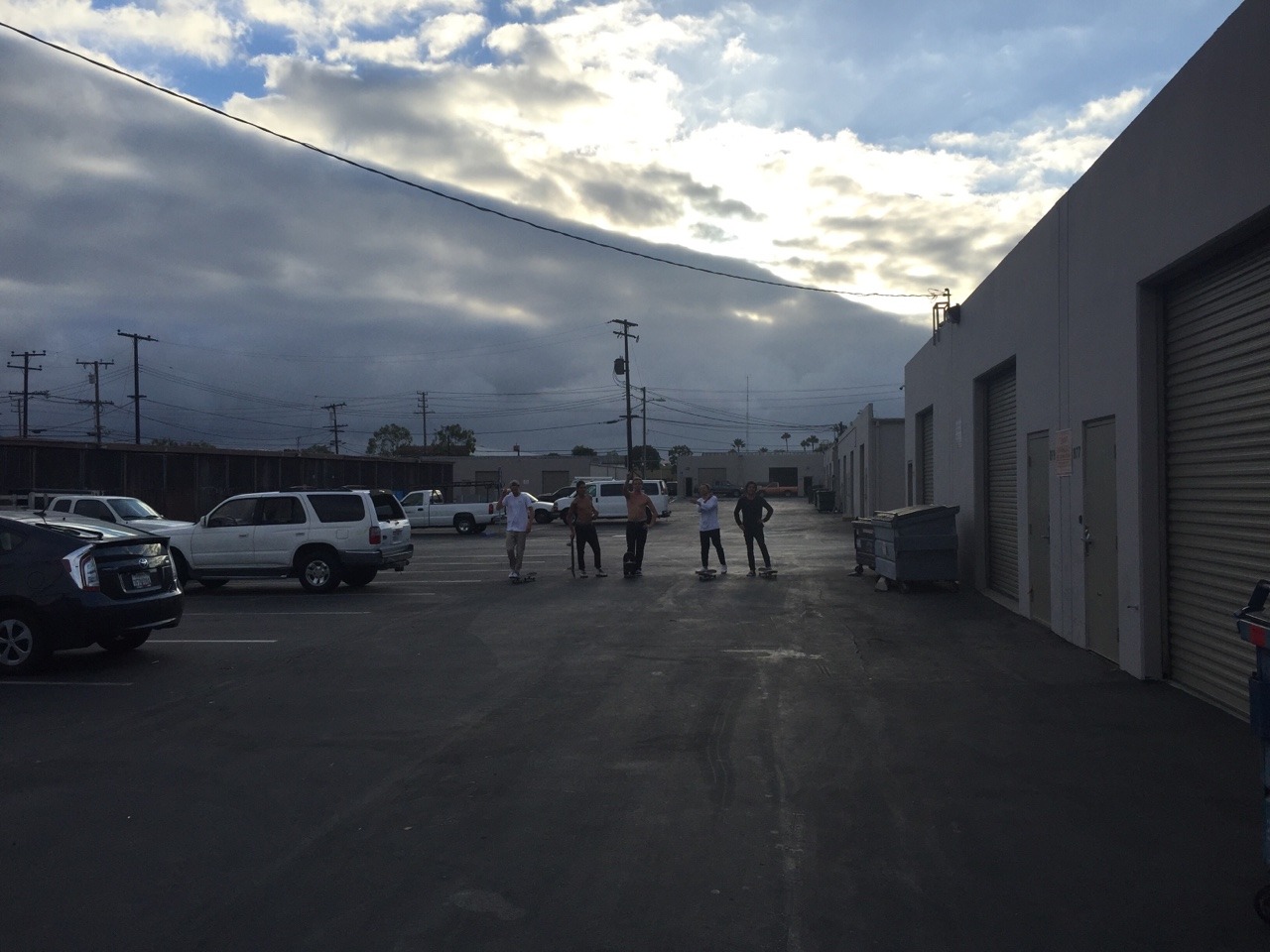