Scandinavian Wanderlust Getting closer to the Gods with Chippa Wilson, Keegan Valaika, Jake Blauvelt and Louif Paradis in Norway and Sweden

When there is purple all over your screens, sometimes you have to quell the anxiety and let it just come to you. Opt for the path of least stress and avoid the over-hype. We said “fuck it” this day and let’s just stay close to home, sip lattes and kick it with friends. Maybe surf maybe not. Maintain that mellow off the clock Indo vibe.

Once that decision was made, we went for a stroll just down the street for a look at the waves. Looked dreamy with no one out….hmmmm, no crowd in Bali? You kidding me? Time to go.

We geared up for a swim. Mitch made it out no worries. It was a bit different for a few of us who were toting Thor hammers: tank sized water housings can put a bit of a dent on your record lap time to the lineup.

It was big on the sets with surging current, non-stop swimming was mandatory. It seemed that most of the jelly fish and sea lice in the Indian ocean had managed to get washed down where we were and began to sting the fuck out of us as we struggled in the rip.  The situation was described later as a water boarding and taser combo — if you can imagine that sort of thing happening at the same time.

There were a few nuts waves, some with takers and others left to explode on the shallow reef.  There were only a few shots that came out of the session and each one took a lot of work to produce.

A Jet Ski assist from a friend to the beach was a much welcome comfort in the end.

We lost Mitch in the current only to find him back home sipping a Tang. Everyone was welted up with a case of Leprosy from the various sea creatures. But all in all it was good just kicking it, hanging with the boys, big smiles all around. I was home in 15 minutes to flip on the AC and snuggle up and get ready to do it again the morning.—Timothy Ridenour 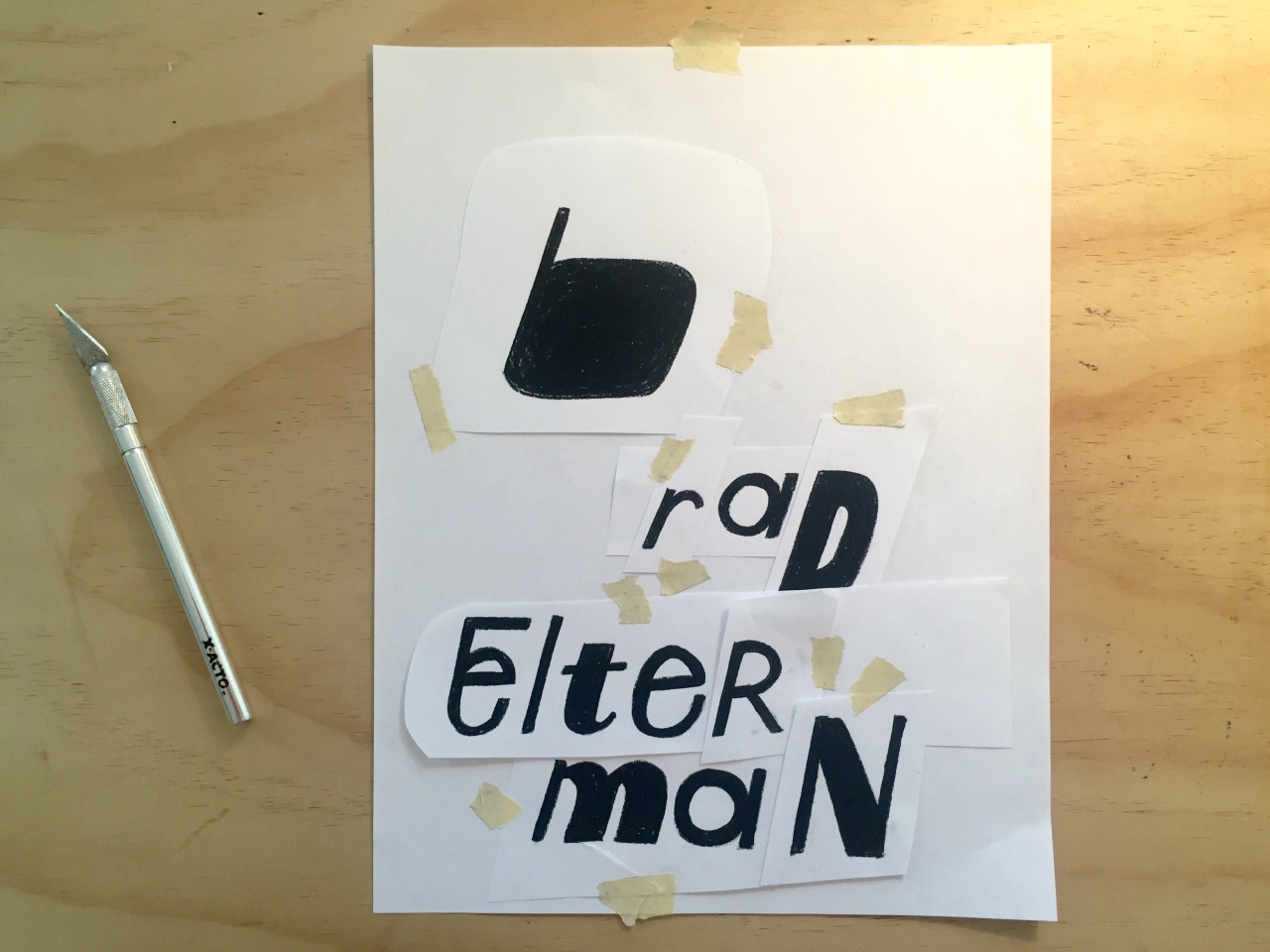