It’s been one of those days. Weeks. Years. Hell, six years. I haven’t used my own soap in three weeks. My bag of clothes is soggy. I miss my bed and I’ve seen three time zones in a week, but I’ve surfed, talked, laughed, drank, filmed and even worn a headset and done commentary for a surf contest. I’m out of my comfort zone and that’s how it should be.

Since you all sent us up the coast to begin filming on our new film project (more on that very soon), I’ve found myself at the helm of a van carting Harry Bryant, Mitch Coleborn, Colin Moran and Nate Tyler across the great state of CA to find waves and drinks and fun and weird. It was a smashing success. I then quite literally woke up across the country inside a trade show in the odd city of Orlando, Florida where one day later I was dancing to Jacuzzi Boys at our What Youth x Vissla shindig in the same city, only to quickly hop another flight the next day to join “The Other Guys” commentary team for the Volcom Pipe Pro here on the North Shore of Oahu. It’s been a whirlwind and I haven’t eaten right. But I’ve found a way to hydrate myself through it all. I always do.

I’m currently typing with sweaty fingers and tired eyes after a long day of talking (something I usually leave my fingers to do. But, it’s 2018, let’s try some new things.) Fuck a comfort zone. What do we have to lose?  It’s a little surreal to be typing to you in Hawaii and looking out the window with a cold Longboard IPA in hand as a pod of Humpback whales put on a firework show of spray and acrobatics. But that’s just what I’m seeing as a squall comes in with the strong SW winds. Last night I saw Arto Saari at Lei Leis having dinner. Today, I caught up with Jamie O’Brien, Balaram Stack, Finn McGill, Vaughn Blakey from one of my favorite surf mags Surfing World and probably my favorite chat of the day: a catch up with surf/skate prodigy and North Shore resident Kalani David. It’s been a weird few years for Kalani after a seizure laid him up for a while. He’s now sponsorless but making heats at The Volcom Pipe Pro and tearing into any skate spot he can find. Really good to see  him. His chapter two could just be starting. Whatever he wants that to be.

And if you wanna see what we’re up to on this podcast meets Pirate Radio meets webcast thing, tune into “The Other Guys” here, or just go to The Volcom Pipe Pro and click on “The Other Guys” feed. It’s a little looser than standard commentary but we’ll keep an eye on the comp too. But we’ll also (and mostly) be bringing in a variety of guests like Noa Deane and Coleborn and all sorts of other characters who will no doubt be interesting to talk with.

Other than that, yeah, I’m in Hawaii. I surfed Rocky Point. And keep running into good friends and having really fascinating conversations about life and the pursuit of ripping into it. So let’s keep all that going.—Travis

Watch Collin Provost in “Focus” A Family Escapade to Mex

Whacked out in WACO Southern Antics 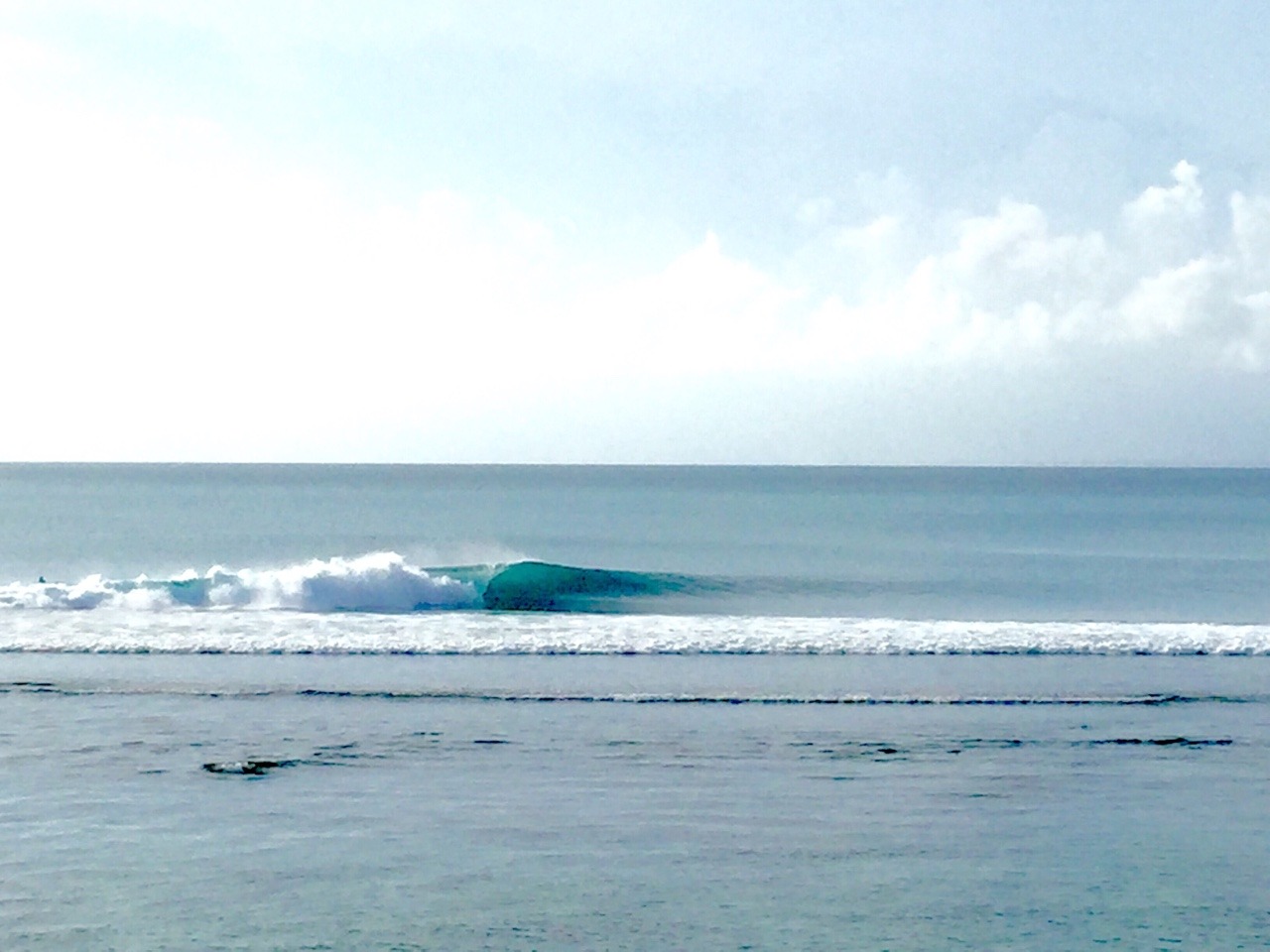