If you don’t like at least one song by Joy Division or New Order than you’re probably a liar. The thing about both of these bands is that they are so prominent in music of various genres. Whether you like it or not, we hear them everyday in our favorite bands. The extent of their influence in the post punk and new wave world goes far beyond the eye can see and it’s reputably timeless. If you’ve ever been to a New Order concert you can see this translate effortlessly into their performance.

I’m a shameless crier when it comes to shows. I cried during Slowdive, My Bloody Valentine, Air, Beyoncé… I probably cried at a Bright Eyes show when I was 14 and I definitely cried at my first concert ever when I was 9 – The Backstreet Boys. So touching and so moving – when a piece music makes you feel everything at once at a moment in time.

Anyway, it’s really no surprise that I shed more than a tear at Peter Hook and The Light when they played at The Wiltern in Los Angeles on Saturday night.

My favorite New Order album is their debut one from 1981, “Movement” and like every other great album, it was released poorly by the critics at the time of its release. I’m not trying to snub Bernard Sumner because he’s massively talented and just as important as Hook, but Hook sings on the most Ian-sounding songs on the record (“Dreams Never End,” “Doubts Even Here”) so for him to sing Joy Division songs in a live setting seems appropriate.

“Movement” is dark like Joy Division but it’s hopeful like everything else by New Order. Peter Hook and the Light mimicked this mood into their set the other night. Hook’s low Curtis-like vocal range made it easy to relish in the Joy Division/New Order revolution that seems to rock and rattle each decade since the 80s.

Hook and his band played an hour of New Order hits followed by an hour of Joy Division bangers with a short intermission in-between.

He wasted no time from the beginning, playing “Ceremony” second and inviting out Moby who sang the song while embodying Curtis’ dynamic stage energy respectfully enough to where it wasn’t tacky or overdone. Moby came back out one more time during the Joy Division set and sang his heart out to “Transmission.” You can hate Moby all you want but it was pretty psycho in a totally cool and versatile way.

You got to give Peter Hook credit for giving the fans what they want. The performance was seemingly more catered to a Joy Division-centric fan base, which is why I recommend seeing him play in this manner versus New Order, although both are not to be missed. So many people in the crowd weren’t even born until after Curtis died. Now, thanks to Hook, we all can feel a little piece of the “Substance.”–Asal Shahindoust 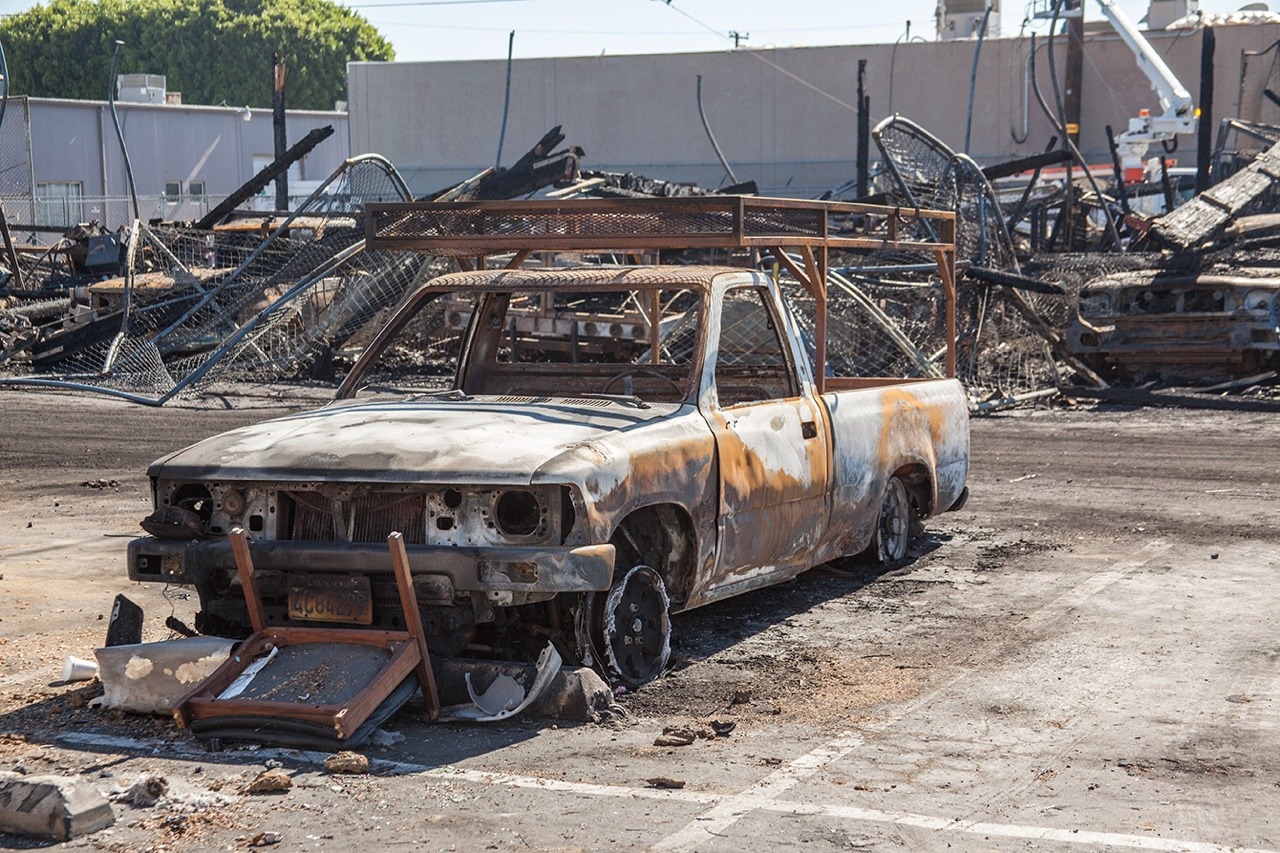