This is Joanna Halpin. She’s from a coastal town in England but now jet sets between Los Angeles and London. She’s modeled for some of the greats and recently became a member of the Amuse Society. And she was rad enough to chat with us and we even got her to take us a selfie. Meet Joanna below and check out Amuse’s Society of talented girls here.

WHAT YOUTH: What’s your full name?

How did your parents come up with your name?

My granny is also named Joanna so I was named after her. Apparently if I was a boy I was going to be called Jospeh so there was no escape for me from being a “Jo.”

Where are you from?

I was born in Cornwall, South West England but am currently living and based in London. I am also spending a lot of time in LA at the moment.

Will you send us a selfie?

Of course! Here’s me in my London flat.

What do you wonder about?

The future of the planet. Whether all the conspiracy documentaries I watch are real. Was the moon landing a fake. Endangered animals. What movies will be on my next flight.

What is your home routine?

Get up as late as possible, try to avoid showering and washing my hair if I can. It takes so long to dry and is the bane of my life. Make sure I have masses of strong coffee and breakfast — hopefully it involves an avocado in some shape or form. I work most days which takes up the standard 9 to 5. Sometimes much earlier and/or later starts and finishes to the day. Then an ideal (and unfortunately rare) evening is spent with my boyfriend making dinner, watching a movie and drinking red wine together.

What’s been your biggest mistake?

Missing my graduation for a callback on a job that I didn’t even get.

Best piece of advice you ever received?

Those who fail to plan, plan to fail. Thanks for that one dad.

What skill do you wish you possessed?

Teleportation. The London to LA trip would be so much easier and quicker.

Girl We Adore We talk to the girls we adore

What Youth Girls Girls on film

WHAT YOUTH: Do you have any nicknames?  YVONNE: If people can’t pronounce my first name right, they usually call me “Livy.” Where did you come from? I’m from Costa Mesa, California. Would you send us a selfie? What do you wonder about? I wonder about the future, like most people, and wonder why we haven’t…

Meet Irie. A rare and delicate discovery from Huntington Beach of all places. We recently did a shoot with her for our Cluster issue way back when [What Youth Issue 10], and we got to hang out with her. Then this other time we got mexican food with her and asked her silly questions. Like these: WHAT…

This is Joanna Halpin. She’s from a coastal town in England but now jet sets between Los Angeles and London. She’s modeled for some of the greats and recently became a member of the Amuse Society. And she was rad enough to chat with us and we even got her to take us a selfie….

“If I don’t laugh at my outfit a little bit each morning, I’ll change.” Langley Fox told us this on the roof of the Ace Hotel after the World Premiere of Cluster. She was of course dressed impeccably, with just enough giggle. That night, it was a polka dot dress. Just perfection. And while Langley has…

Girl We Adore: Natascha Elisa In Search of Sadie Presented by Amuse Society

Natascha Elisa doesn’t make any plans. Things just seem to happen. She recently caught the attention of Amuse Society and it’s easy to see why. As a model, a blogger, a philanthropist, a business mogul, Natascha doesn’t show signs of slowing down anytime soon. It began in Australia at age 15 when she was scouted…

Girl We Adore: Kayla Varley Both sides of the glass Presented by Amuse Society

Kayla Varley left the small town of Bakersfield, California and headed to L.A. at age 17, armed with her self-taught photography skills and a whole lot of angsty ambition. Inspired by the works of Lauren Greenfield and Sally Mann, Kayla‘s photographic style commands attention. It has a bold, fierceness we like. Gifted a point-and-shoot camera… This is Maddy Relph. She grew up in Australia and was the paper girl for Jourdan Bowen, who lived on the same street as her. Long story short, they have been together for 9 years now and one day in-between her modeling and his mining, they decided to bail. Photog and muse. On the run….

This shoot was inspired by the historic shot of Kate Moss reading in the bathtub shot by Sante D’Orazio for Vogue Italia in 1995. And while you need say no more (you had us at Kate Moss), this ode to the icon photographed by Mark Powell caught our eye. The smokey-eyed-but-somehow-adorablely-sexy literati in her underwear… 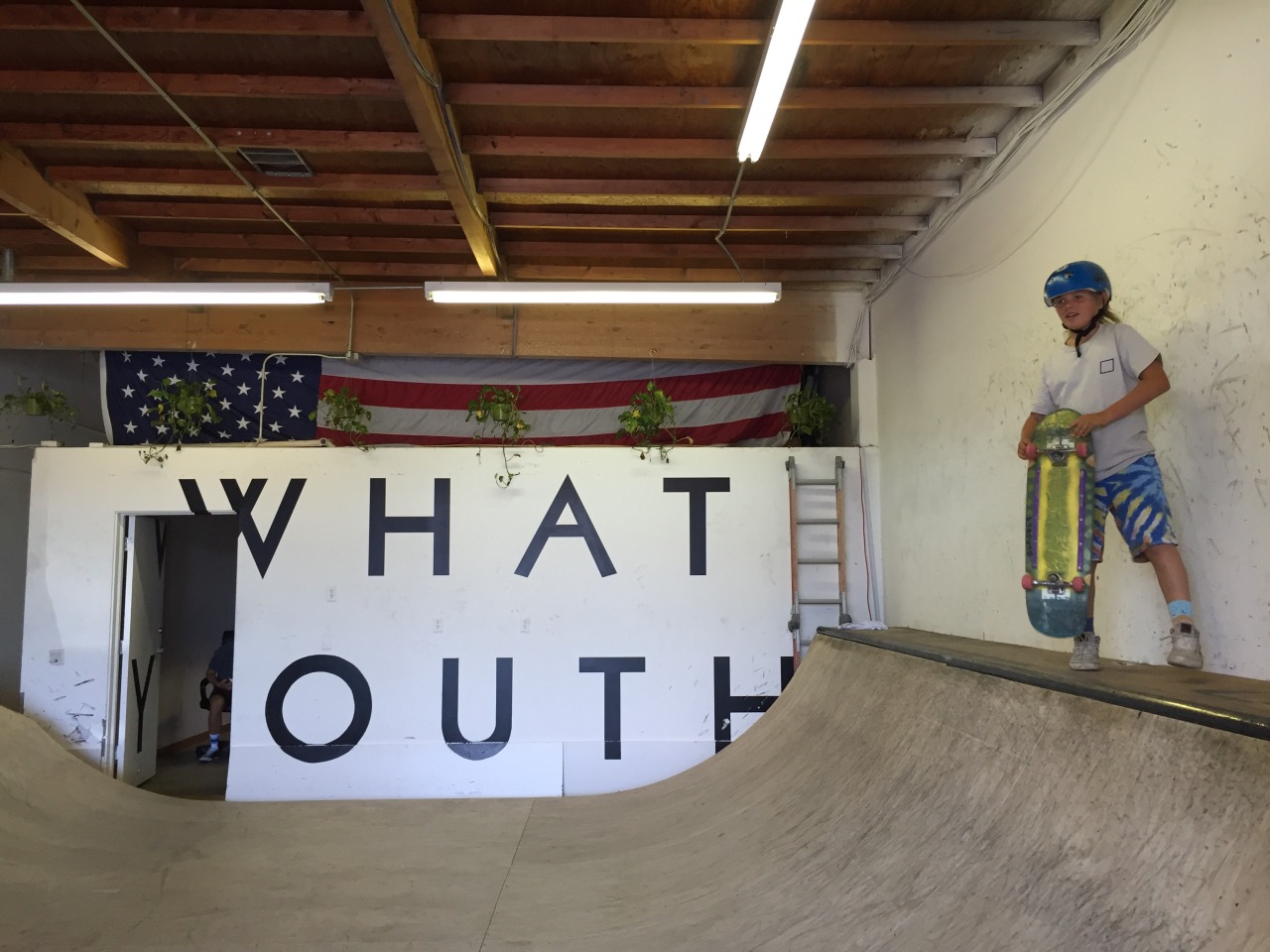