I’m trying to keep calm. I’m trying to carry on. But after doing some responsible drinking, I’m going to chime in. Since Friday, two maneuvers were pulled off that were crazy. One by Dane in competition — a turn that perfectly demonstrates his disregard for things like waves, surfboards and competitive strategy. The turn was a big fuck you to no one in particular — they just bring that kind of intensity. Whether or not it was out of frustration, he rode out clean and got a 7.33. No claim. Just a casual duck out. Yes, best turn ever: 7.33. Remaining calm. Carrying on.

Down the beach at Rocky Lefts, Gabriel Medina did a massive backflip and dubbed it the best thing he’s ever done and posted it on his website, sending it to the viral machine where it has since been destroyed, amended, praised and commented upon by anyone who’s turned on a computer. And aside from the fact that everyone has already seen it, the incredible backflip has been covered with so much graffiti and commentary I can no longer even enjoy the damn thing. Despite the fact that it’s probably on par with Danny Way doing an ollie over the Great Wall of China.

This saddens me. I want these amazing feats to psyche me up to surf and live, but they just don’t. At least not as much as the Kelly’s part in Focus did. Or Taj in Sabotaj. Or Andy in Momemtum: UTI.

And don’t get me wrong, both events were documented fairly well, but the way I had to view them would be the equivalent to watching Sonic Youth with the sound turned off. Dane’s turn was cluttered with webcast chatter, and despite the fact that I have thoroughly been enjoying Shane Dorian and Nutty on the webcast, it was a turn I’d rather lay a song to and talk about for the rest of my life. Instead, it’s on a heat recap and will be cursed with a 7.33 for the rest of eternity. Medina’s, on the other hand, was posted on YouTube, set to a club thumping atrocity and then replayed five times in one edit and rebroadcast on every site in the world where commenters were allowed to chime in with their name games and negativity.

But instead of getting negative myself, I’ve decided to keep calm. And carry on. Because at the end of the day, both Dane and Gabriel have just done things that were super sick. And I like that. Happy Holidays. -Travis

Where were you? Bobby’s infamous farewell to competitive surfing

THE DANNY CLINCH INTERVIEW As Seen In Issue #20 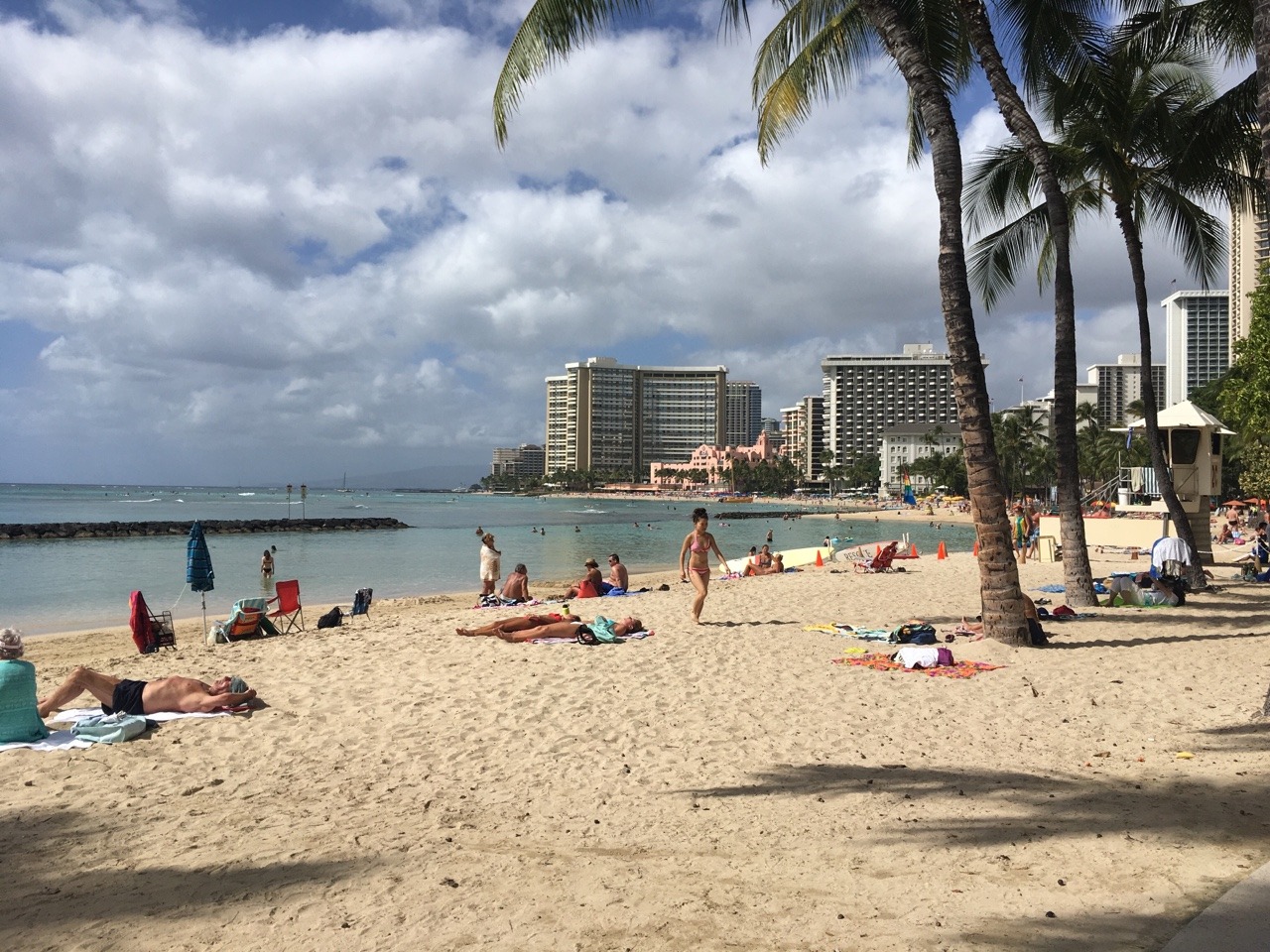