Editor’s Note: C.S. Louis has spent the majority of his life serving the God’s of core. And now we’ve given him a chapel in the form of a new column he likes to call: “Every Wall a Door” to preach his gospel. You’re likely to find wisdom, surfboards, dusty backroads, a lot of frustration with the idea of “air wind,” bars, third-world discotheques, waves with juice and lengthy discussions in regards to the route taken to find them. You’ll probably end up hungover. In this second installment, a band called Styx in a land called Mexico. —Travis

We were four post-adolescent Renegades fed up with Southern California’s Grand Illusion selling Miss America to any Blue Collar Man with a Crystal Ball between their legs. Four men proclaiming they’d be working “online” from the road for the week while touring the entirety of the Baja peninsula. California to Cabo, 3000 miles in seven days, zero minutes of online connectivity, and karaoke sung with no less than four transvestites.

“Whatever you do, don’t drive at night. There are cows in the road and speed-bumps like logs fallen across the street and banditos and federales and intermittent wifi access for god’s sake,” chimed the consensus. And while it’s no doubt the topès would rip the suspension off Mickey Thompson’s Toyota if he were to dare evade the federales for stealing the roadside motel’s wifi password, I greet twenty plus hours behind the wheel in Mexico with pure pleasure.

So tweaked our provision list began and ended with one case of water for four men in the desert that turned out to be apple flavoured and unpalatable in the sweltering sun. So tweaked we timed the swell of the year tucked far east up the Sea of Cortez before beginning the trek back west to some overhead Pacific left point cookers at the electrical pole of kilometre marker 1679 without consulting a swell model even once. Just men on the road belting pseudo-rock hits hallucinating and scoring.

The drive north from the left point was to be 18 hours so we polished our singular CD before setting out that afternoon. Eight hours to Guerrero Negro at the state-line between north and south Baja.

Approximately seven hours later, when the moon was setting across the desolation and enormity of the Valle de los Circos awaiting the day’s first rays. When I was nailing the high G during the chorus of “Lady” with my eyes shut holding the note but not the wheel — all perfectly sync’d with the gastronomical grumbling associated with inland fish products — I sent the wagon bowling across the sand at speed towards a grove of Suguaro cactus rapidly exiting in gear with tires rolling to spray mud across the virgin white sand.

The boys piled out to roll about the virgin white sand of Valle de los Circos in Mexico. Minds tweaked, and stomachs emptied squatting in relief beside our soon to be abandoned vehicle — but forever loving Styx in Mexico. —C.S. Louis 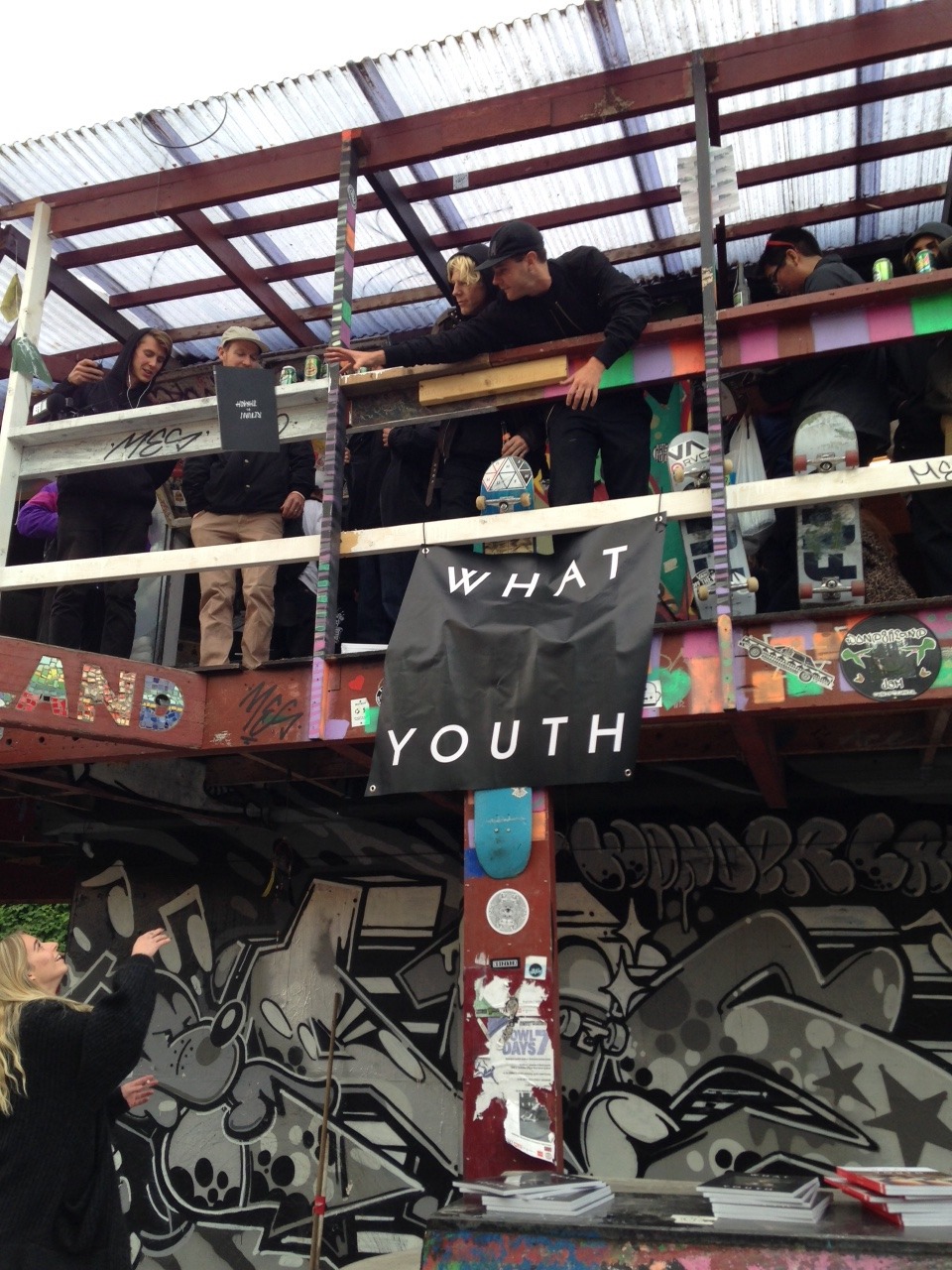