Darren Ankenman was originally a documentary filmmaker. But then while following the band The Black Crows around he realized there was a lot of interesting things happening around him — like hanging with Jimmy page and watching, Chris the lead singer of the band date Kate Hudson. He had the epiphany that he needed to document this. And it needed to be photographed.

During this time he transitioned away from filmmaking and moved more toward photography. Ankenman is now a world renowned photographer and he shoots oddities from his travels, beautiful girls, celebrities,  and everything else interesting.

We recently caught up with Darren at his house in Los Angeles and he showed us all of his prized possessions: cameras, darkroom prints, old portfolios and his 11 favorite photo books.

*A video feature with Darren is coming soon to WhatYouth.com. Also, keep your eyes peeled for What Youth issue 11 for more of Darren’s work.

1. A Man with a Camera by Nestor Almendros

Almendros was an amazing natural light cinematographer. In this book, he talks about the approach he took in shooting each of his films. He would often confuse the grip and electric technicians by not using them at all. He shot two of my favorite films by Eric Rohmer — Claire’s Knee and La Collectionneuse.

2. Notes on the Cinematographer by Robert Bresson

Robert Bresson often worked with non-actors and he called them “models.” His films were often shot on normal 50mm lenses with amazing results.   This little book is filled with his notes & thoughts as they pertain to cinematography and getting something that feels real.

Nothing touches this book. It’s so good. Inspired many of the photographers of the Japanese Provoke Era.  Klein shot everything here from 1954-1955 — just him and a 35mm rangefinder and black & white film.   Incredible early work by a guy who did it all…street, fashion, films.

4. An Italian Summer by Claude Nori

This French photographer really has a great real life touch. Nori’s personality shines through each photo, and this book makes me want to be in Italy whenever I look at it. Nori founded Contrejour which published many great photography books through the years.

Fieret was a photographer from the Netherlands. His work is very gritty and personal. He stamps and writes on the surface of each photo. The images in this book flow from street to self portraits to nude studies. His printing technique is so raw and unique. Puts himself in a category of other outsider artists like Miroslav Tichy.

Any of McBride’s books are worth checking out. I, Will McBride is a comprehensive look at his life’s work and artistic journey as a photographer. It’s great to see because his real life had so many twists and turns — love, sex, marriage, children, divorce, controversy, hunger, success — yet he maintained consistently brilliant work during the peaks and valleys. McBride shifted between so many different subjects (politics, street, travel, sex, nudes) with a strong personal voice/style. He often shot for the highly influential European magazine Twen. These days, he’s alive and focused on painting.

This book is an invaluable resource of talent and inspiration. The focus is on the Japanese Provoke Era of photography. This group of photographers aimed to break the rules of traditional photography. What’s great about this book is that it gives a great visual overview of many brilliant masters including Daido Moriyama, Eikoh Hosoe, Kishin Shinoyama, Hajime Sawatari and Nobuyoshi Araki to name a few.

8. In and Out of Fashion by Viviane Sassen

Sassen is so beautiful and so unique. She has an amazing approach to portraits & fashion. I see photographers try to copy her voice, and they always fall short. All of her books are amazing.

9. Hi you are beautiful how are you by Valerie Phillips

Phillips is great for many reasons. I like that she puts out small books frequently. Her focus is typically on young girls and youth culture. She always finds real characters and portrays real life. Each book is a portrait and offers a slice of the subject’s life.

Ghirri was an Italian photographer and he often shot with Kodachrome film. For me, he’s kind of an Italian William Eggleston. The colors, feeling, and compositions are uniquely his. Any of his books are worth picking up. Sadly, Kodachrome himself is dead and gone.

11. This Side of Paradise: Fragments of an Unfinished Biography by Jonas Mekas

This is a special book that is tied to a really beautiful film. Just after JFK was assassinated, Andy Warhol suggested that Jonas Mekas and Peter Beard spend a summer with Jackie Onassis, her sister Lee Radziwell and their kids. The film is a beautiful blend of asynchronous Super 8mm and Reg 8mm and natural sounds recorded separately.  You can find it here. 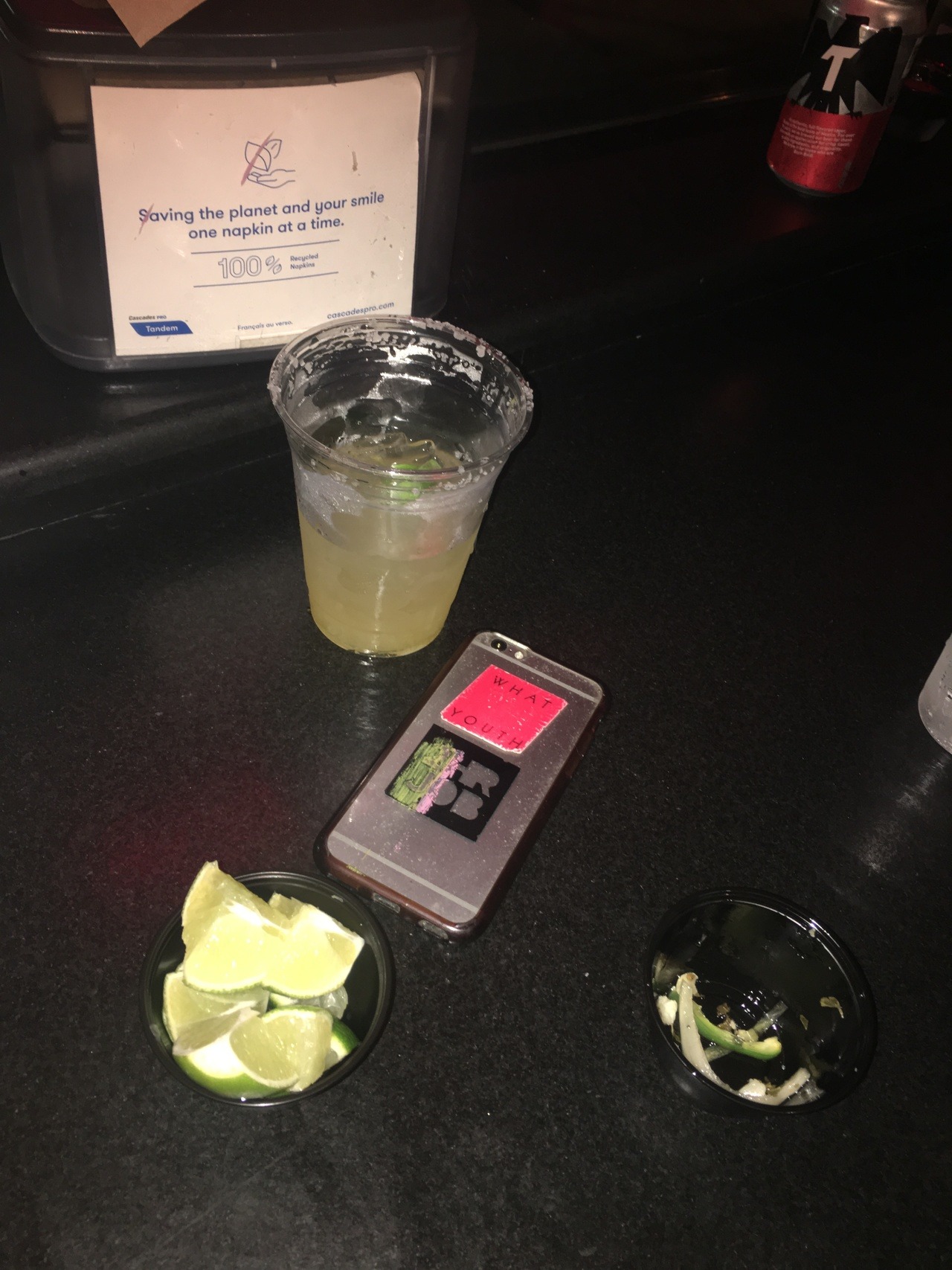