In part two of our conversation with Shawn Briley — which you can also read in it’s entirety in What Youth Issue 7 — Shawn touches on what it was that pushed him to surf massive waves, go full throttle, who his influences were in those early days…and what led to his eventual disappearance from the entire scene of surfing. Be sure to view part 1.

Conversation With: Photographer Jason Reposar “I guess I can say all this now that I’ve been convicted and deported.” 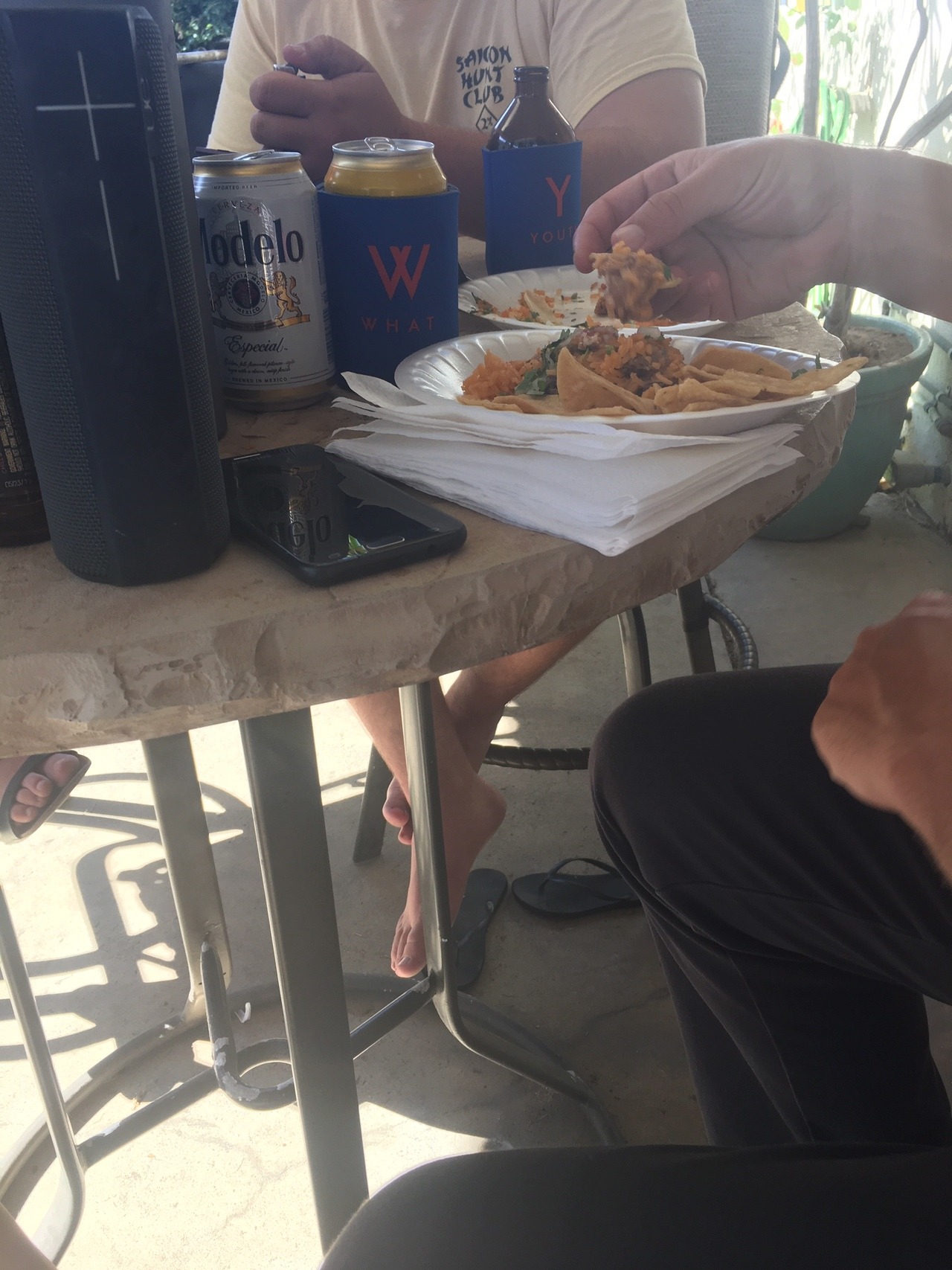