He was almost a hockey player. “I played a lot of ice hockey growing up actually. Then my brother and I got skateboards for Christmas one year and that was that.” Mere inches from a totally different existence. “One of my best friends growing up was just drafted by the Detroit Red Wings actually, so he’s pretty dialed.”

But instead of another Red Wing we got the kind of professional skateboarder who’s often hailed as the hands-down favorite of his peers: A lethal combination of style, technical prowess and the most precise bit of fuck-it, all baked in to produce what has become the new elite in modern skateboarding. 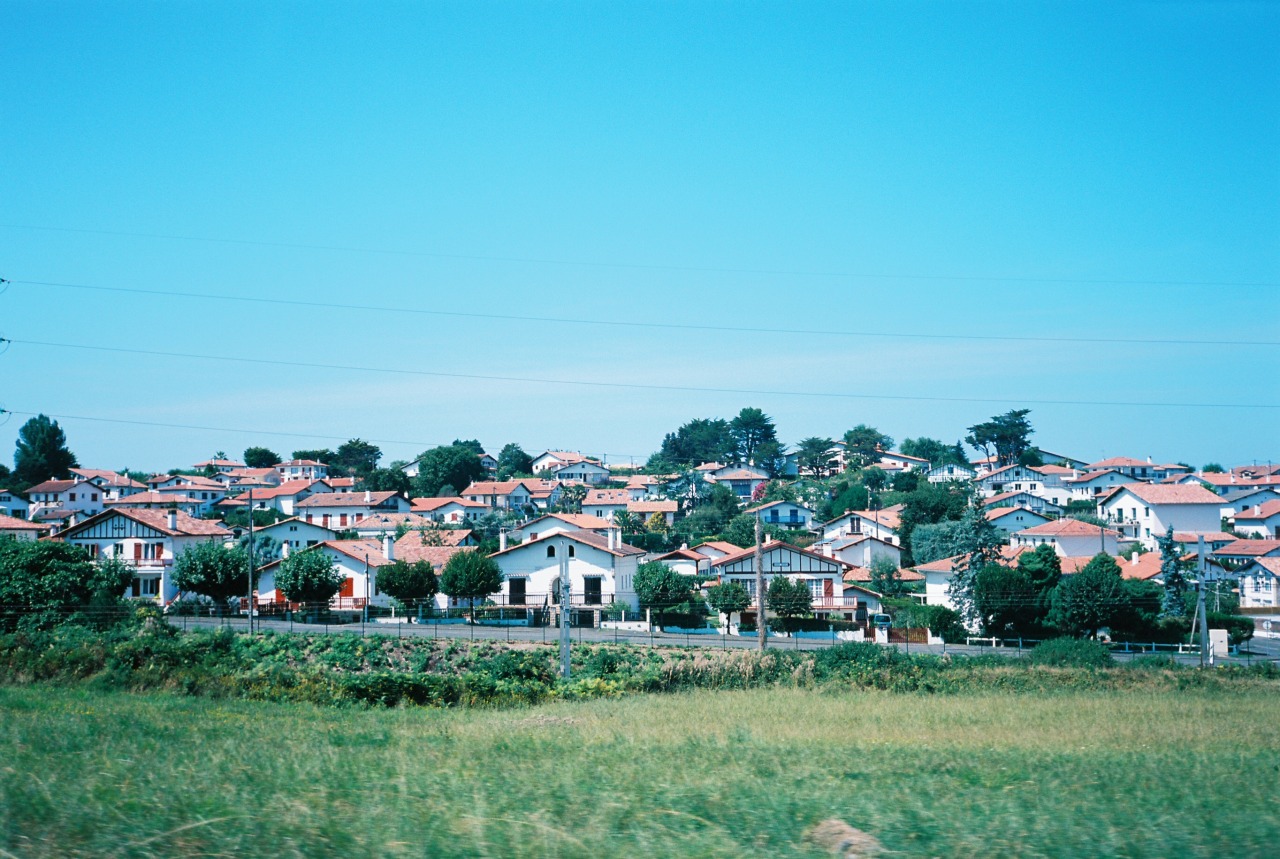