It’s rad to meet someone like this. It’s nice to know they still exist, beneath the surface of the mainstream, drawing, skating, and creating. Often early in the morning, before you get there, at spots you might not even notice — finding things other people don’t see. They have a creative eye for skateboarding and life.

This is Dolan Stearns. He’s from Lake Elsinore. Skates. Makes art — often on himself using an old school method of tattooing called stick and poke. This is our nod to the ones who do it because they know no other way. The restless ones. Who want no acclaim. We want them to know they’re appreciated.

We joined Matt and his family for a weekend of surfing, fishing, hunting and found nothing but hospitality and friendliness on the valley isle.

He’s the gypsy. The wild man. The vagabond. The dude who smokes. Nti Sheeto. This is Us. Yeah Dude. Incredible talent. Free spirit. Kind-hearted. Lizard. Fun. Hessian. Human. Yes, he is many of these things and much more

An honest, authentic, death-defying Fairly Normal on Christian Fletcher and the infinite and un-ending influence he’s had on us all.

It’s rad to meet someone like this. It’s nice to know they still exist, beneath the surface of the mainstream, drawing, skating, creating and fucking shredding.

Hit play, devour some of our bandwidth and meet the modest man who’s making Merewether Beach so proud — and start to understand why we’re so certain he’ll be grabbing a lot more of that spotlight he’s earned very soon.

It may not translate to results on the WQS, but there aren’t many people we’d rather watch high-line and arc. He’s the kind of surfer who could never do another air and we’d still enjoy every nuance of his style. 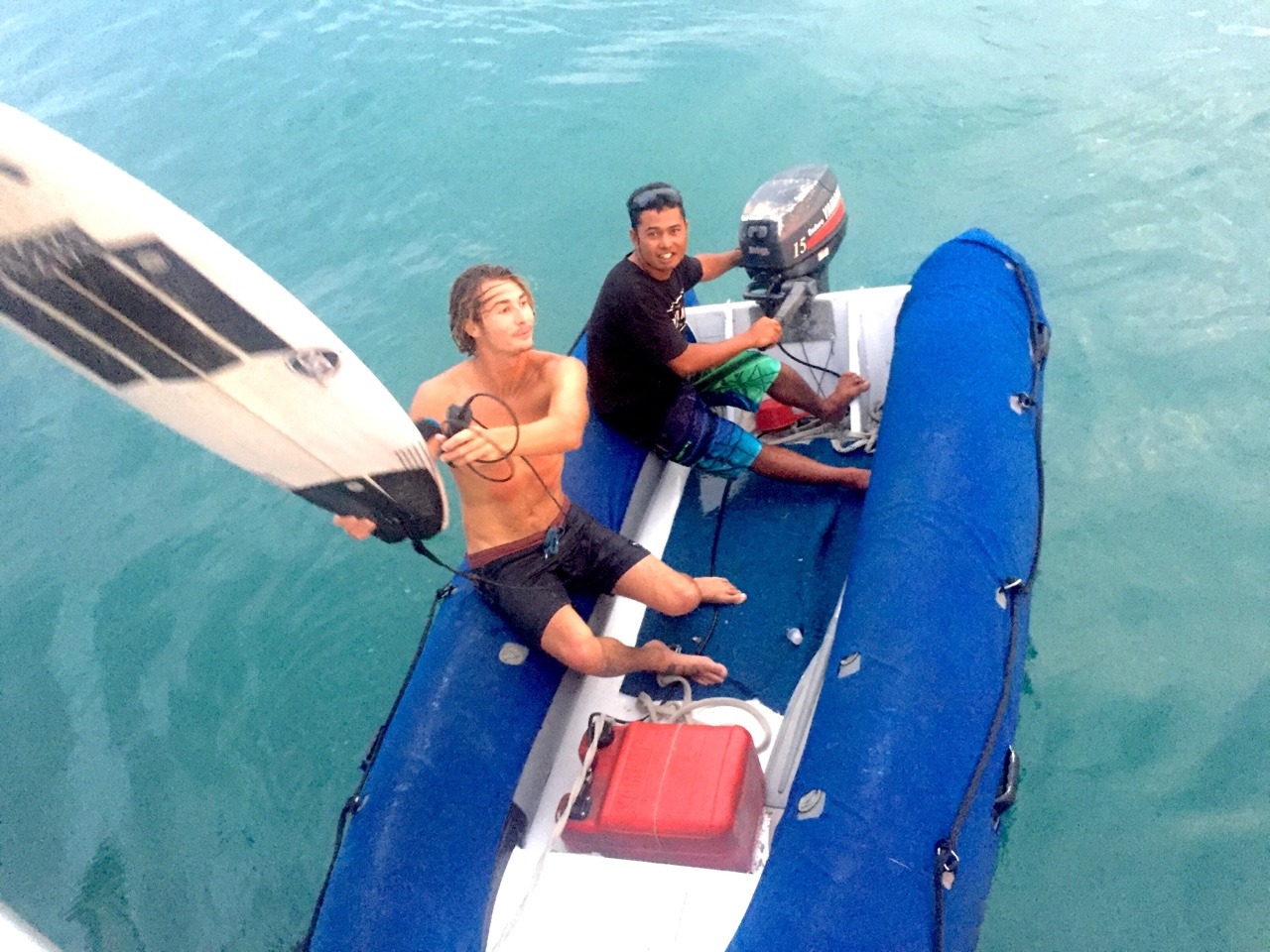 He has one of those styles rooted in unpredictability and recklessness, hucking himself at sections, but doing it with flow (a la young Dane Reynolds)

Meet the dude we all thought we knew but now realize we’ve only just scratched the surface on.

A lethal combination of style, technical prowess and the most precise bit of fuck-it, all baked in to produce what has become the new elite in modern skateboarding.

“Waiting in line at an amusement park is like going through the airport TSA line 20 times to go on a variety of 20 second plane rides.”

You’ll see us eat some nachos and get to the bottom of why skaters think we’re pussies, then spontaneously hop a plane to a lonely desert 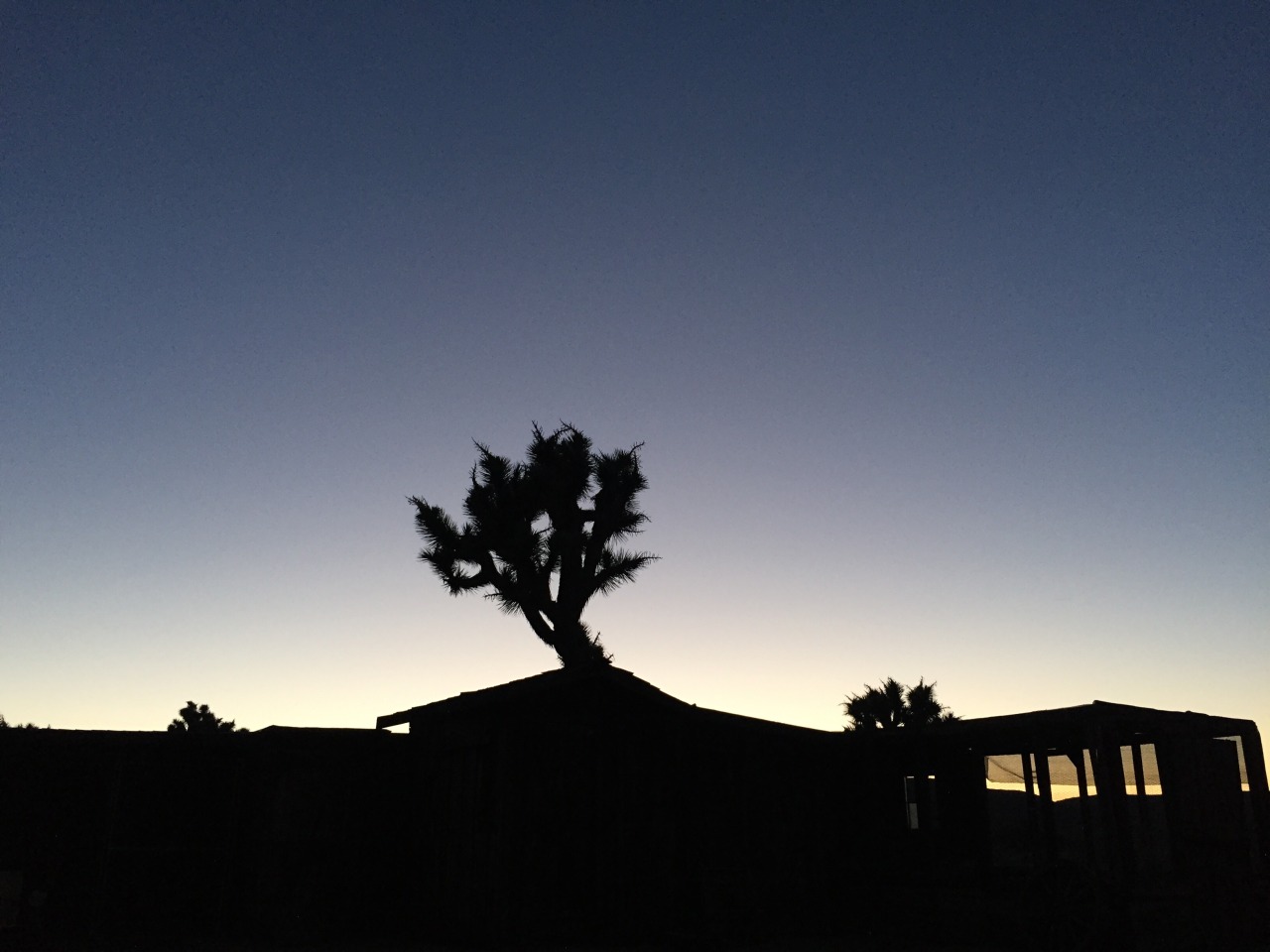