There’s something cooking besides Noa Deane in this episode of Off Beat. It was captured while filming for an all-new full-length film project in Indonesia. And we’re going to leave it at that for now, but consider this your first glimpse on set.
Noa Deane has been on a heater. He’s got clips. He’s been on trips. Gotten magazine covers. Starred in a Fairly Normal. Stole the show during This is Us: France. Gets invited on trips with Reynolds. His R dot’s have been doing amazing things all over the globe. And in our minds, no one is doing it better than Noa. Today we cornered him in a cooking Indonesian room and interrogated him in an all new episode of Off Beat. 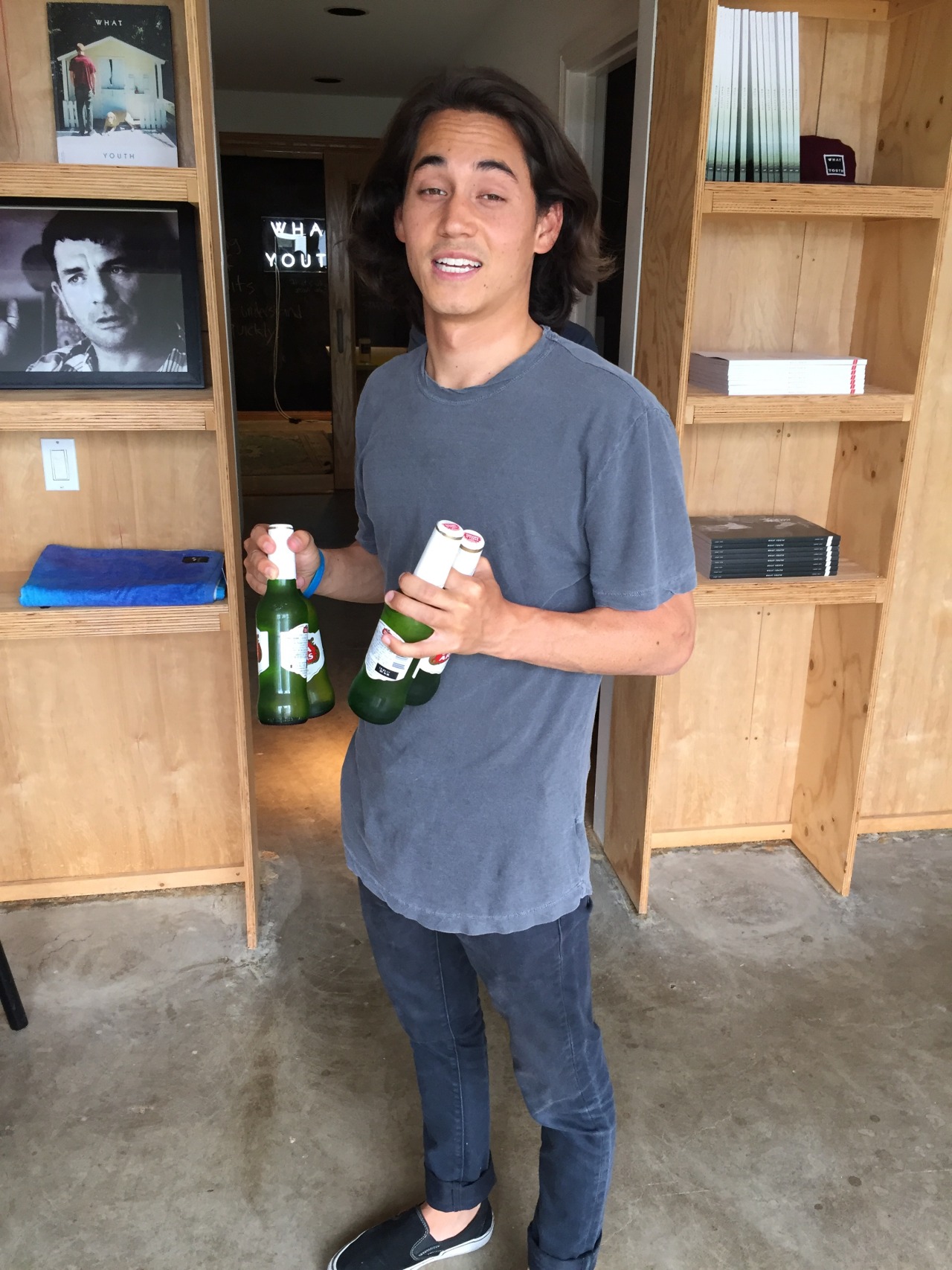