This Friday we’ll be launching a new series called Rewind Me. The series will be our ode to films and filmmakers we feel made us who we are today. All of us have films and parts that literally reshaped our lives. And this is our chance to show and tell our favorites. Films that remind us why we surf and why we (should) refuse to be pinned down and packaged. That being said, we couldn’t think of a better film to launch with than Runman 69.

The Runman film trilogy is the result of Morgan Runyon and Ray Kleiman’s experiment in documenting whatever they saw in LA and Hawaii, using Super 8 cameras and overlaid audio, during a time long before YouTube and Jackass and the copy-cat clips and films of the recent era. This was raw. Not even carried in surf shops usually and released when surfing was coming out of it’s first industry spit shine. Runman 69 was a bucket of sludge thrown all over the that shiny new spreadsheet. A well-timed reminder.

Tomorrow we’ll feature a rare interview with Ray Kleinman, one half of Runman, and then follow it up with a weekend screening room of Runman 69 in it’s entirety. We also printed a run of 69 very limited edition What Youth x Runman long sleeve t-shirts which will be on sale for a hot second this Friday morning. Be quick if you want one.

Above is a quick sample of what you’re in for. 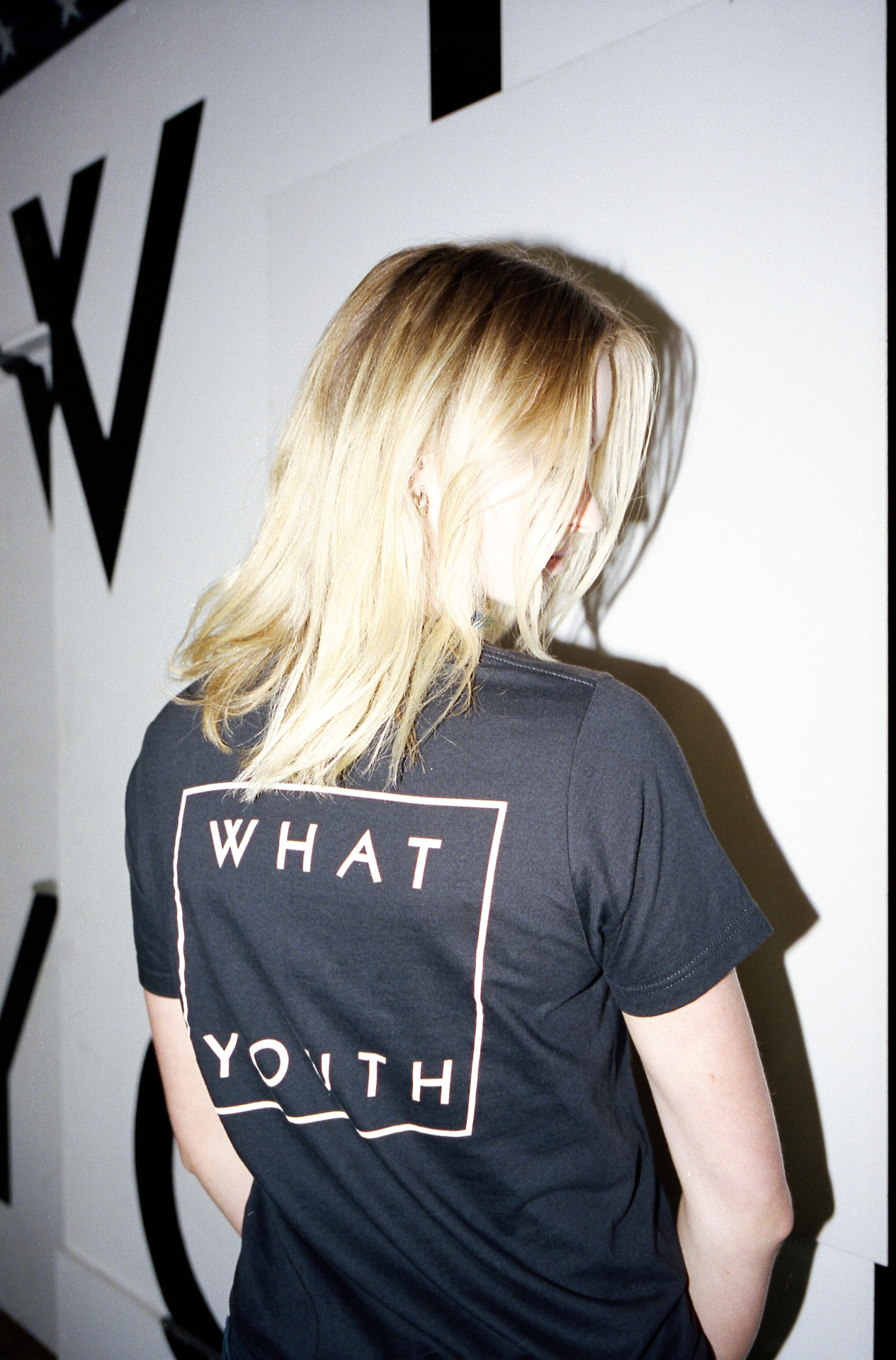