This is the World Premiere of our new show: The What Youth Artist Series. The show is here to give you intimate glimpses into some people who’s talent well runs so deep, that it takes second and third looks to uncover the entirety of it. People, like Matt Maust here, who have talents, and then they have obsessions that become one of a kind art. His talent — and what he may be most known for is as bass player in Cold War Kids, but Matt’s work with art and creation take passion and curiosity to another level. And that’s the layer we wanted to uncover.

We’ll also be releasing a new limited edition t-shirt designed by Matt. They’ll go fast, and we’ll be putting them up at 10:00 a.m. PST tomorrow. And Matt and more of his art are featured in What Youth Issue 11, which is still on sale while they remain right here in the What Youth Store.

The What Youth Artist Series is produced and directed by Michael Cukr and upcoming episodes will feature the likes of Frank Ockenfels, Langley Fox, Darren Ankenman and more.

Watch the show above and scroll through Matt’s studio in Los Angeles, California below. It’s a beautiful mess:

An Afternoon with Thomas Campbell He talks art, his new film and becoming a creator and innovator with Vissla

Wanna do Whatever you want? Like, professionally? Volcom wants to make that happen for you

Mark Riddick’s work is often rooted in the grotesque. With a deep passion for the death metal, thrash and black metal music scenes, he’s devoted nearly all of his life’s work to the subcultures that exist around the music. His artwork has been commissioned by the likes of Kanye West and Justin Bieber, but you’ll still…

He is Mike Watt — a punk-rock legend (of the Minutemen) and he spits truth. Always has and shows no signs of slowing down. He’s transformed a former Military bathroom in San Pedro into his modern day practice space, which is where we visited the bass icon. He continues to live in a manner in…

Benjamin Deberdt is a staple in the European skate scene. He’s been influential in bringing an authentic portrayal of underground skate scenes across France and Europe. He started Sugar Magazine and now runs Live Skateboard Media, a European hub for quality skate clips. We recently found ourselves in Paris with Benjamin and talked to him…

His voice, his look, his energy and enthusiasm are infectious. God, just love this dude. Brad Elterman is a Los Angeles based photographer who’s work includes iconic and candid photographs of stars like Michael Jackson, David Bowie and Joan Jett to backstage antics from Iggy Pop, Runaways, Tom Waits and many more. After a few years hiatus…

Amy Hood is a creative. In the most creative sense. She’s altered every genre she creates in and makes it her own. She is not afraid. Of anything it seems. Be it taboo, sexual, environmental or genre bending. She’s first and foremost an artist, both behind and in front of the camera as well as…

Movie star. Political figure. Musician. Comedian. Pot smoker. Chong from “Cheech and Chong”. A representative for the decriminalization of drugs. And just a really, really wise man that, through a series of very fortunate events, we got a chance to sit down and talk with at his home in California one sunny day. We left with an… 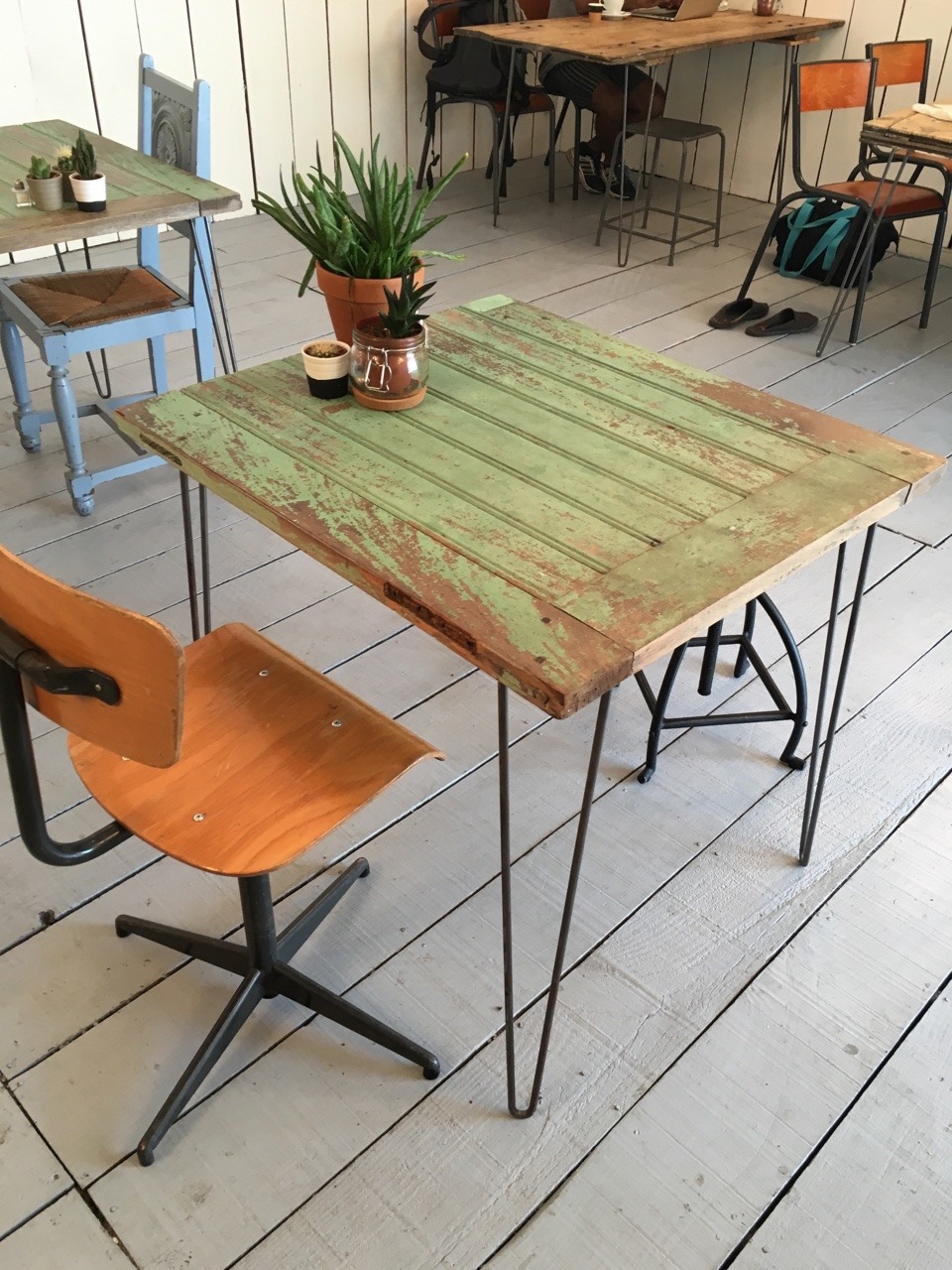 Langley Fox began her artistic career sometime around kindergarten — by drawing star people, an obviously more complex version of the stick people you and I probably drew. But it’s those star people that have evolved into photorealistic drawings that have been commissioned by everyone from Marc Jacobs to Maroon 5. Langley is from Idaho….

Whether offered as free art on public walls, paintings for sale in galleries, random clandestine life drawing happenings where strangers meet at his secret Sydney studio to draw naked bodies together, or by way of books and merchandise ‘dug from the personal boxes of Lister’s stupid crap’ that can be bought online, Lister’s punkish brand…

He’s shot everyone. From Jenna Jameson to George Clooney to Lemmy from Motorhead. But what truly interested us about Frank Ockenfels (FWO3) was his process. Because photography seems to be in a bit of a transitional predicament. As more and more people gain access to and are inundated with imagery on phones and computers, the…

Darren Ankenman was originally a documentary filmmaker. But then while following around the Black Crowes, he realized there was a lot of interesting things happening around him — like Jimmy Page was hanging out, and lead-singer Chris Robinson was dating Kate Hudson. And eventually, after shooting behind the scenes video, he had an epiphany that…

This is the World Premiere of our new show: The What Youth Artist Series. The show is here to give you intimate glimpses into some people who’s talent well runs so deep, that it takes second and third looks to uncover the entirety of it. People, like Matt Maust here, who have talents, and then…