End of the River Nate Tyler surfing at home

The Devil’s Teeth A What Youth short by Riley Blakeway

The End of the River is our first experiment in a new series called The Auteurs. The goal is to challenge filmmakers to experiment with the online short. The first is with our own Victor Pakpour. He was sent by us with specific instructions to Central California to shoot with Nate Tyler. He threw our intructions out the window. Instead of firing him, we called him genius and decided it would be the first in a new series aimed at expanding and educating filmmakers to the processes of trying something new.

Victor Pakpour and Nate Tyler present: The End of the River. It has good music. And it is a lesson in attention to detail. And throwing out the rules. 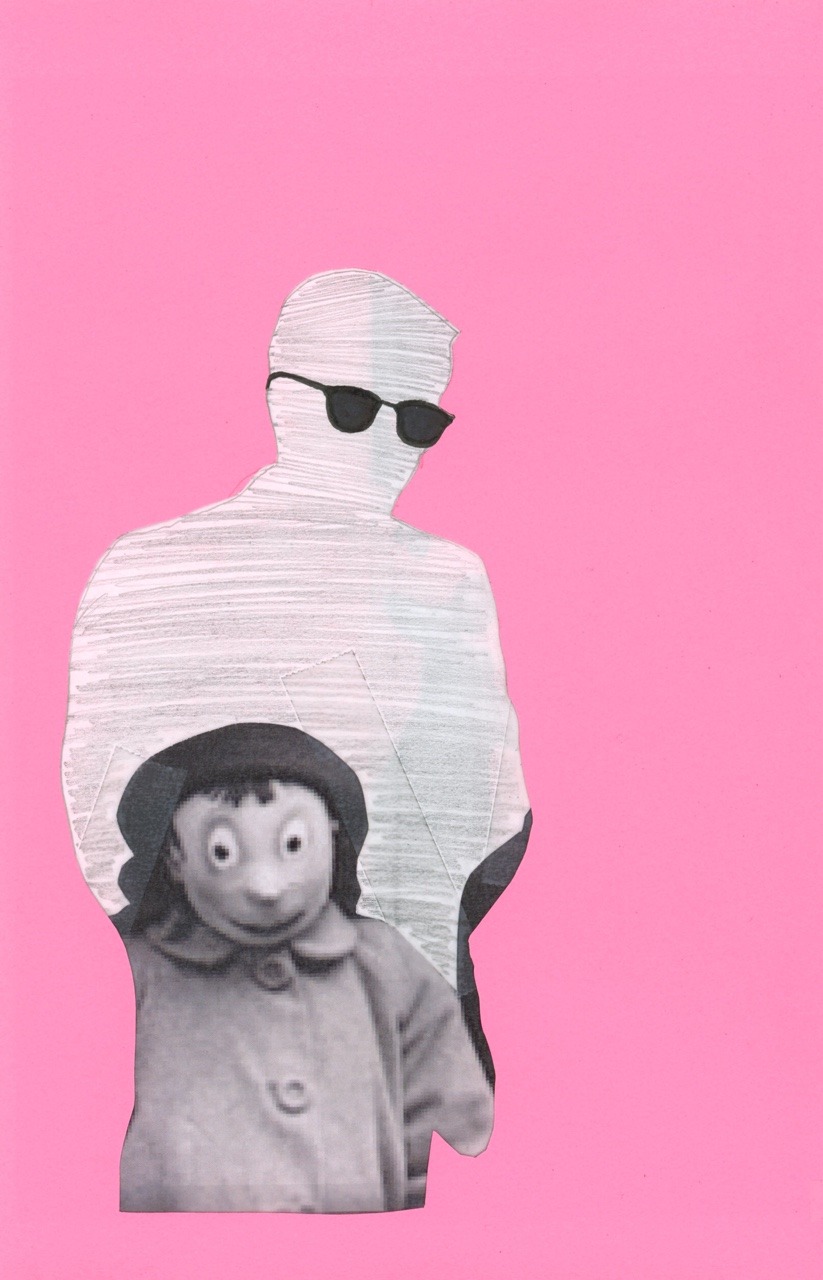