Christiania is in Copenhagen. It is a largely self governed neighborhood of CPH, and hidden inside is a very fun bowl to skate. We joined up with Eric Dressen, the CPH Pro dudes and Monster to throw an event and bowl jam at the Wonderland Skate Bowl. And when you throw a party in a self governing zone of CPH, this is what it looks like. There are watermelon hash pipes. Jake Anderson commentary. Peter Ramondetta got arrested for a bit. And some really good skating.

The Vault: Off Beat with Alex Olson Comephagen​, Surfing and Tinder

Watch A new Film from Polar Skate Co I Like it here inside my mind. Don’t wake me this time 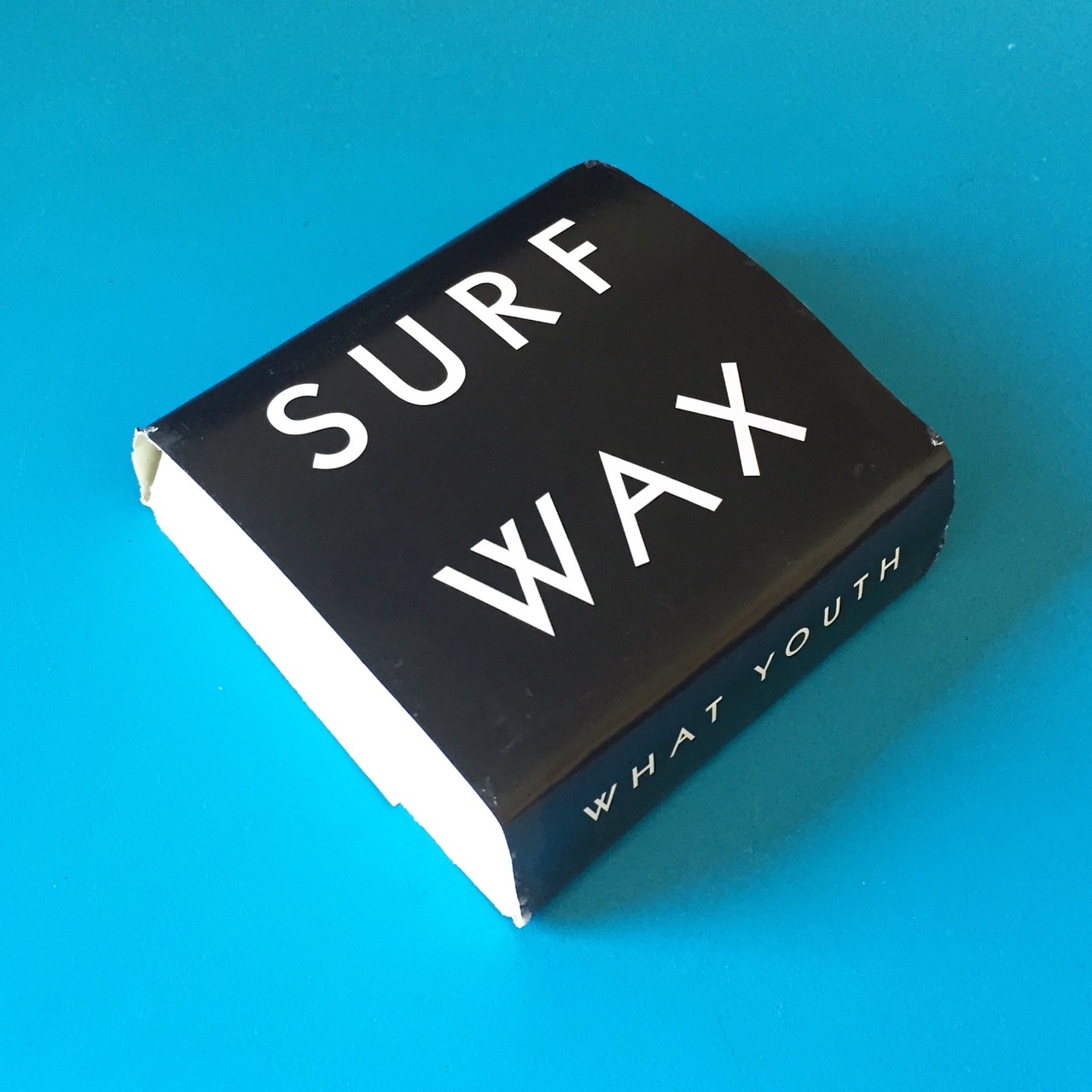