The Chun is a space in Los Angeles where a bunch of bikers and artists and musicians live and create and once or twice a year they throw a party and destroy their place. We attended the most recent destruction party thanks to Josh in The Shrine.

The Shrine are a rock ‘n’ roll band in the most authentic version of the word. They don’t give a fuck, they live exactly how they want and they expect the same from us. We can’t back that anymore. They also invited us to come attempt documentation of their “Rare Breed Experience” a night to release their new album “Rare Breed” into the wild. In as wild a manner as possible. Watch this, it should ignite your day, night, weekend and more than likely your year.

And remember kids, don’t watch this when your boss/mom is around.

A trip usually suggests planning, an itinerary, some form of goal or destination. That’s a trip. This was more an impulsive 48 hour mission into the Basque Country. A place renowned for it’s good weather and gluten fuelled cuisine. Turns out we chose the only two days of summer when the sun went into hiding,…

To get a better idea of what his day (off) at home looks like in Newport Beach — to see a little more of the underground surf culture here. Presented by D’BLANC. Check out Colin in our latest video from over the summer, Everything’s Wrong But in the Right Place:

Christiania is in Copenhagen. It is a largely self governed neighborhood of CPH, and hidden inside is a very fun bowl to skate. We joined up with Eric Dressen, the CPH Pro dudes and Monster to throw an event and bowl jam at the Wonderland Skate Bowl. And when you throw a party in a…

We went to San Francisco with Jake Anderson and Kevin Terpening as part of Stussy’s Wet Dreams California tour, which turned out to just be a good reason to go up north with some of our favorite dudes. We’ve still never been able to say no to San Francisco. Never will.

“I’m free! Best feeling ever! So many trips to come!” This is what Taj Burrow wrote me when I congratulated him on his plans for retirement from World Tour competition. Taj has been competing on surfing’s World Tour for 18 years. And as we speak, he’s probably doing a Skull Drag in Fiji where he’s…

There was jazz in the water. We walked up to a famed (and notoriously sharky) Australian point break to meet up wit Rasta and Ozzie — who were already in the water. The wind was onshore, but the sand was good and rights were pouring in. The lineup was littered with whitecaps, but then two…

Noa surfed Snapper for 6 hours this day. Dodging “blow ins” and slotting into dreamy Greenmount pits all morning. But then we picked him up and said, “Now what?” Noa took us to his local pub The Sands for some pokies and dog races. A couple beers and a quick loop through Coolangatta.

When he pulled it out of his truck it looked like a mistake. Interesting, but definitely a mistake. More of a novelty board you’d ride on long beach days to make your friends scratch their heads. Not to do what Chippa Wilson does on this Gold Coast pointbreak. Surreal, refreshing lines with an altogether new-found…

Sure, it’s a bit weird. Kanoa Igarashi was born in Los Angeles and grew up in Huntington Beach but has the backing of all of Japan, and they often claim him as their own. Both of his parents are from Japan, and have storied and very extended roots there and from an early age instilled…

The Chun is a space in Los Angeles where a bunch of bikers and artists and musicians live and create and once or twice a year they throw a party and destroy their place. We attended the most recent destruction party thanks to Josh in The Shrine. The Shrine are a rock ‘n’ roll band…

Instead of fill this page with even more statements about good living, we think this video does all the work itself. Also, we can’t do it if you don’t watch, so thank you all. Everyone who came along, is going to come along and those on the sidelines, we’re still here. And we’re straight back into it… 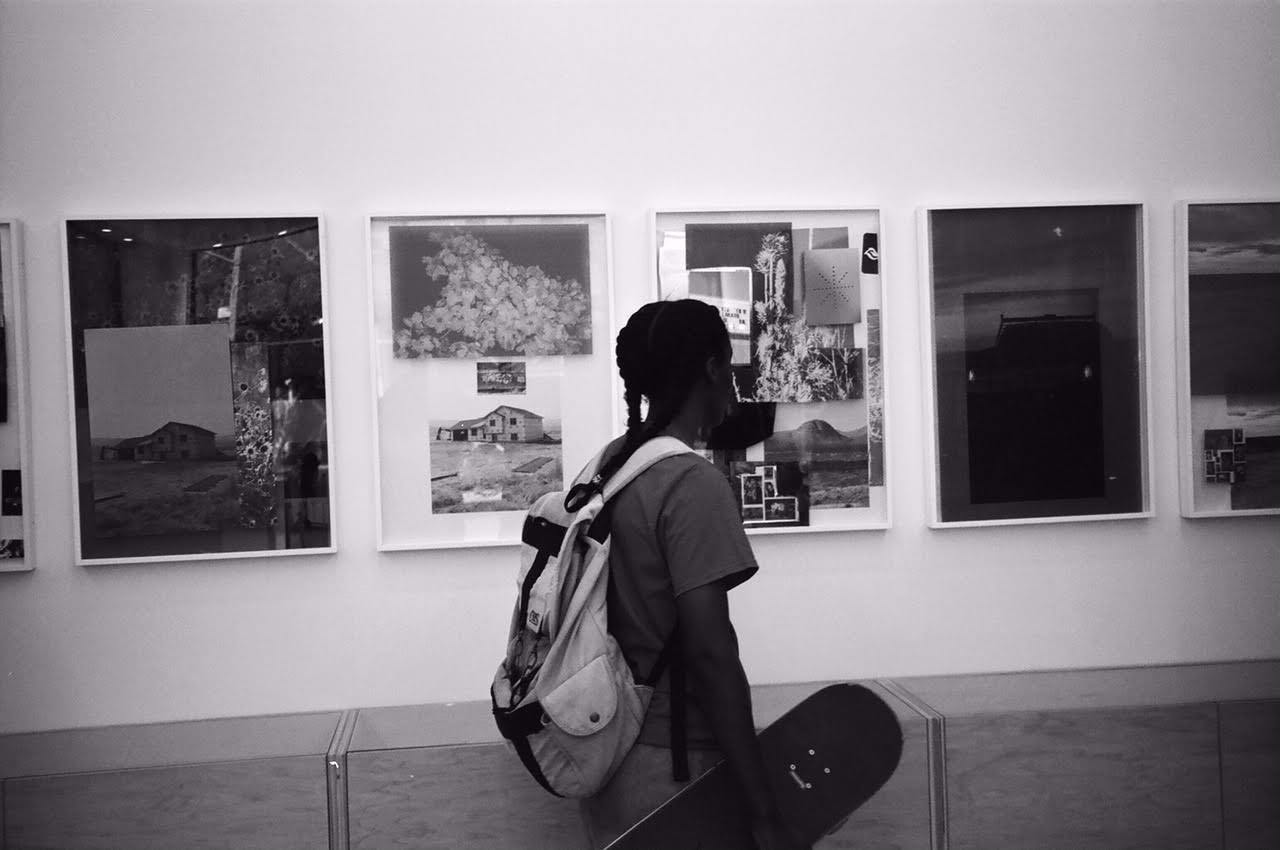